Time to roll out the green carpet.

Actor and rapper Ice-T will soon open a recreational cannabis dispensary in Jersey City after he and his Playboy Playmate business partner secured approval from the city’s Cannabis Control Board.

The Medicine Woman is slated to open later this year in a 5,000-square-foot retail space on Tonnelle Avenue, just a few miles from Midtown, Manhattan, and will feature “the best of New Jersey cannabis brands,” the company said in a news release.

“I’ve dedicated my life and career to giving back and paving the way for minorities. As a New Jersey native, I’m excited for the opportunity legalization offers our community, and I look forward to ushering in a new era for cannabis in the state,” Ice-T, best known for his role in “Law & Order,” said in a news release.

“I’ve partnered with my friend of over 25 years, Charis B who is an authority in cannabis and founder of The Medicine Woman to ensure a premium experience for our customers and community.” 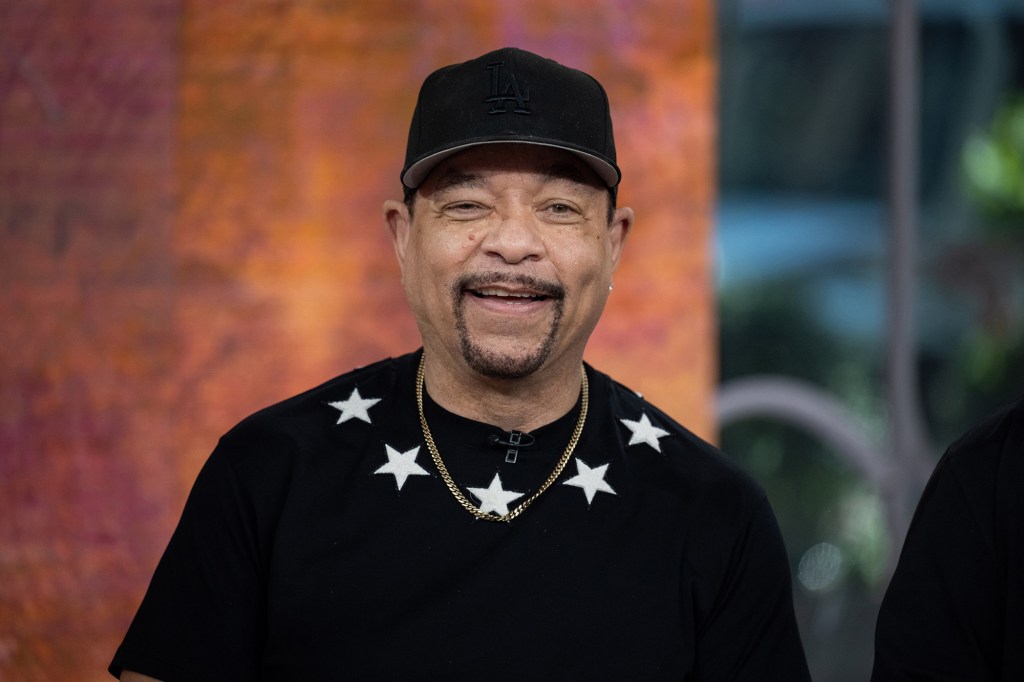 Rapper and actor Ice-T is set to open a recreational cannabis dispensary in Jersey City after getting approval from the Cannabis Control Board.Nathan Congleton/NBC via Getty Images 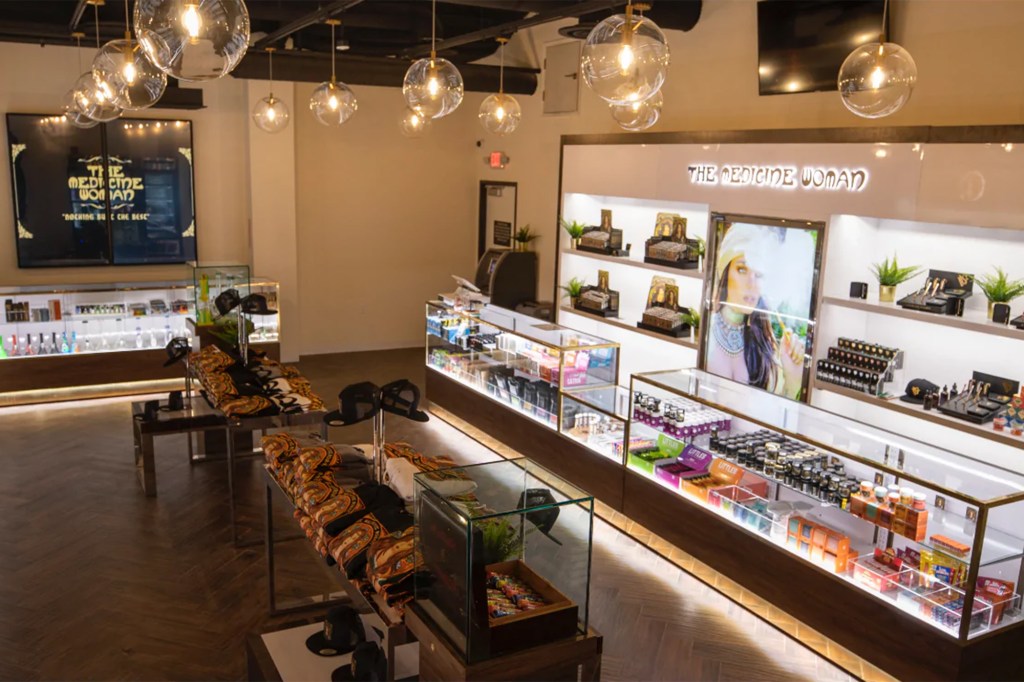 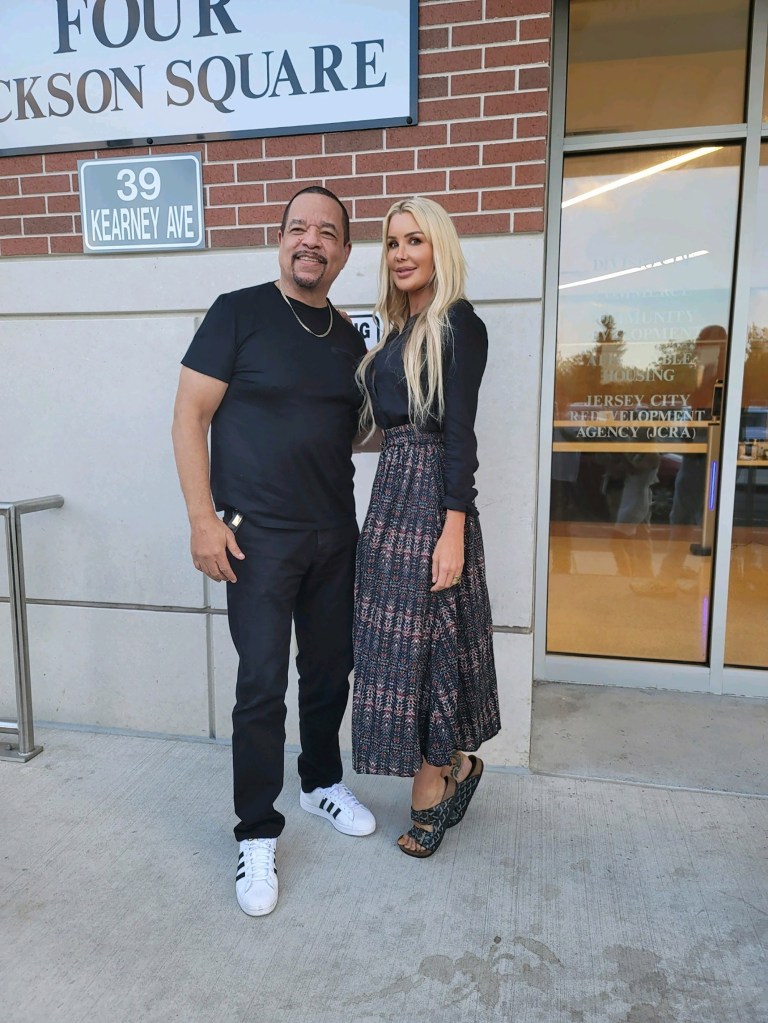 Ice-T, who was born Tracy Lauren Marrow in Newark, owns a home in Edgewater but told the board Jersey City would be a better location for the budding business, NJ.com reported.

“There’s only one street there in Edgewater, that’s why I kind of voided them out. I said ‘Let’s go to Jersey City, my neighbor.’ I’m here every night and going out, I love Jersey City,” Ice-T said during the Monday meeting last week.

Charis Burrett, Ice-T’s business partner and Playboy Playmate, first opened Medicine Woman in California and told the board she wants people to have a safe place to buy legal weed.

While Ice-T noted he got into the pot business because it’s “lucrative,” the business has plans to give back to a slew of non-profit organizations, including the Last Prisoner Projet, the Madeline Fiadini LoRe Foundation for Cancer Prevention and the Jersey City Mural and Arts Program, the outlet reported.

“My brand is honesty, nobody starts a business thinking about social impact, they start a business because it’s lucrative, that’s why,” Ice-T told the board.