A hunky travel blogger has hit back at claims he is “creepy” for dating a 23-year-old woman who looks like an 8-year-old girl.

Dan Swygart, 26, recently began romancing reality star Shauna Rae — whose growth was stunted due to treatment she received as a child for brain cancer. Rae — who weighs 50 lbs and is 3f 10in tall— is the subject of the TLC reality series, “I Am Shauna Rae.”

Swygart recently shared several snaps with Rae on Instagram, before posting a video to the social media site vehemently defending their connection. It’s long been a struggle for Rae to date, with the pint-sized personality previously telling The Post that she’s underestimated and excluded because of her appearance.

In his clip, Swygart revealed that he reached out to Rae with flowers after seeing the first season of her show. The pair soon met in person and went on several dates together.

“It’s very important to remember that Shauna is an incredible 23-year-old woman who has a disability,” he explained. “So as you are building a connection with her, it’s important to acknowledge her disability and look past that and build it with who she is as an individual.” 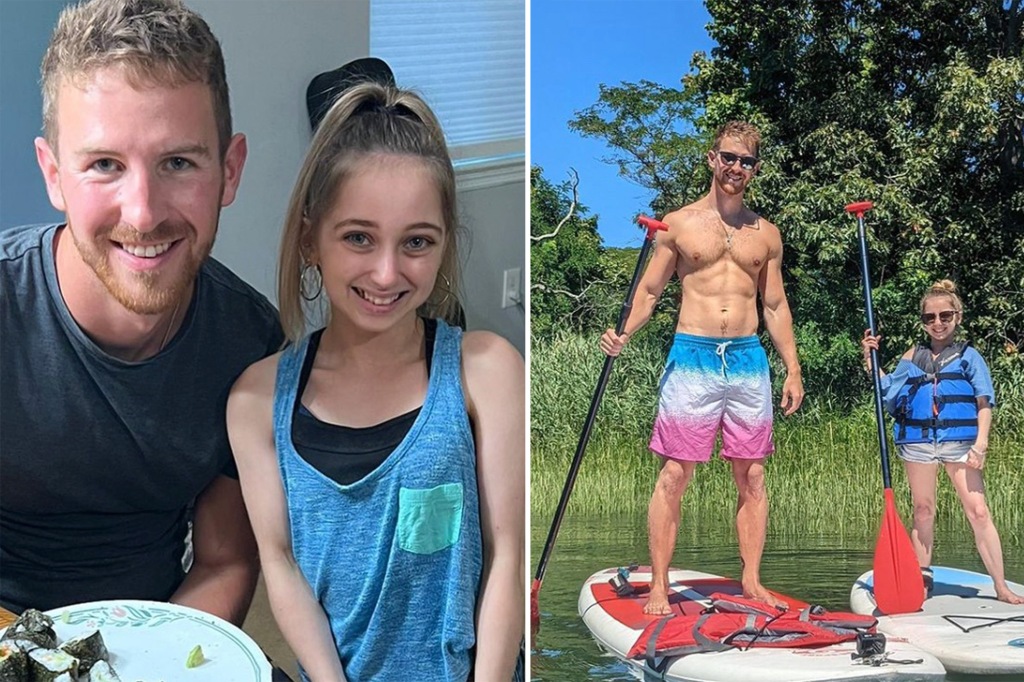 Dan Swygart, 26, recently began romancing 23-year-old Shauna Rae — whose growth was stunted due to treatment she received as a child for brain cancer.Instagram/thereal_shaunarae99and 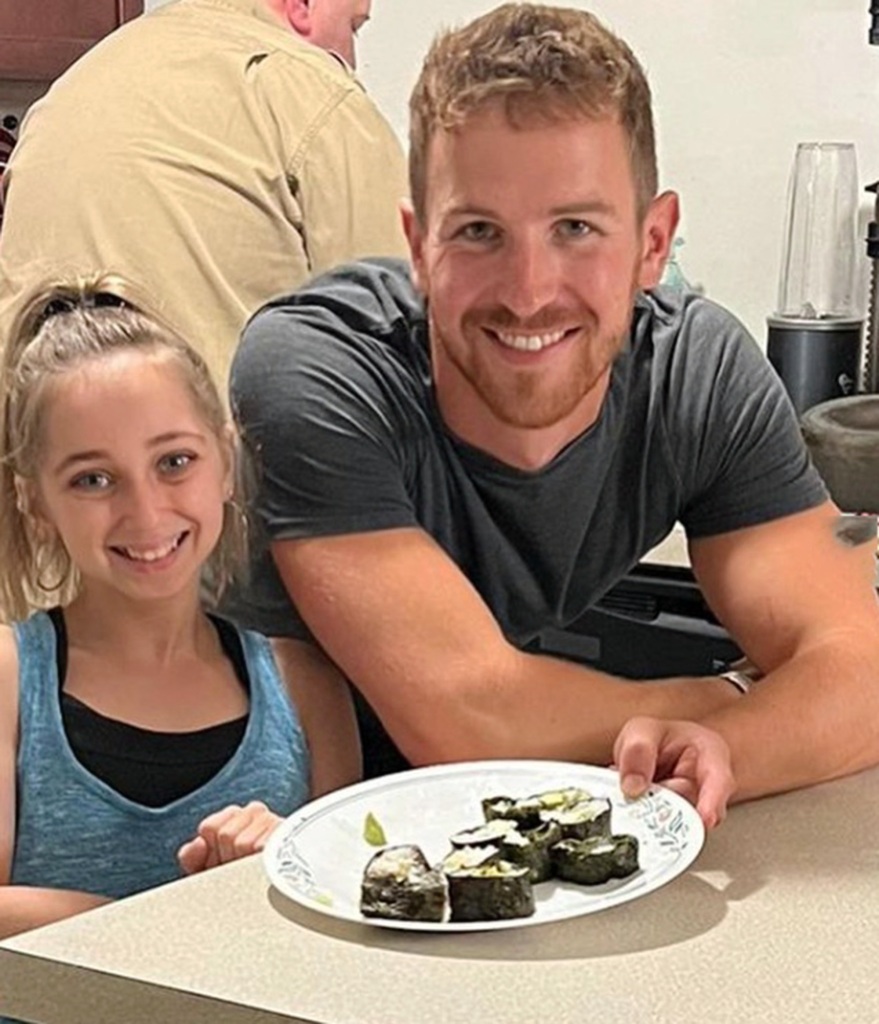 Blossoming romance: Swygart revealed that he reached out to Rae with flowers after seeing the first season of her show. Instagram/thereal_shaunarae99and

Swygart continued: “As soon as you say that she can’t have a real-world connection with someone else, you dehumanize her. She is a human being. She deserves to have relationships and connections with whoever she wants.”

Swygart — who hails from the UK — appears in the second season of “I Am Shauna Rae,” where he is seen forging a connection with the pint-sized star.

But the Brit has been blasted by viewers, with someone saying he is “sick” for thinking of Rae as a legitimate love interest.

“Yes, she is 23, but she looks and talks like an eight-year-old. She also does not act like a mature woman. She is childlike,” one critic claimed, according to The Mirror. 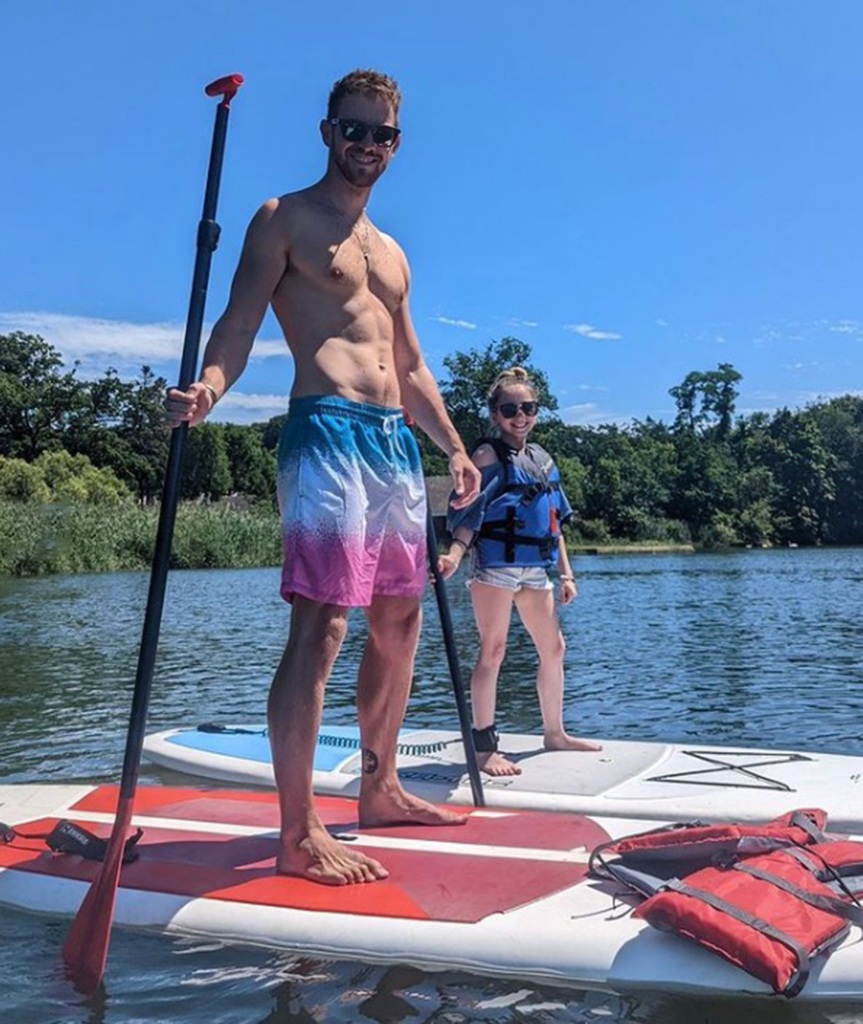 Swygart — who hails from the UK — appears in the second season of “I Am Shauna Rae,” where he is seen forging a connection with the pint-sized star. Instagram/thereal_shaunarae99and

“If any man or woman can honestly say that they can see her as a ‘sexual woman,’ they are either lying or sick. PERIOD,” another allegedly stated, while a third described him as “creepy.”

Last year, Rae spoke with The Post about her reality show and how she’s constantly underestimated because she looks like a young girl. 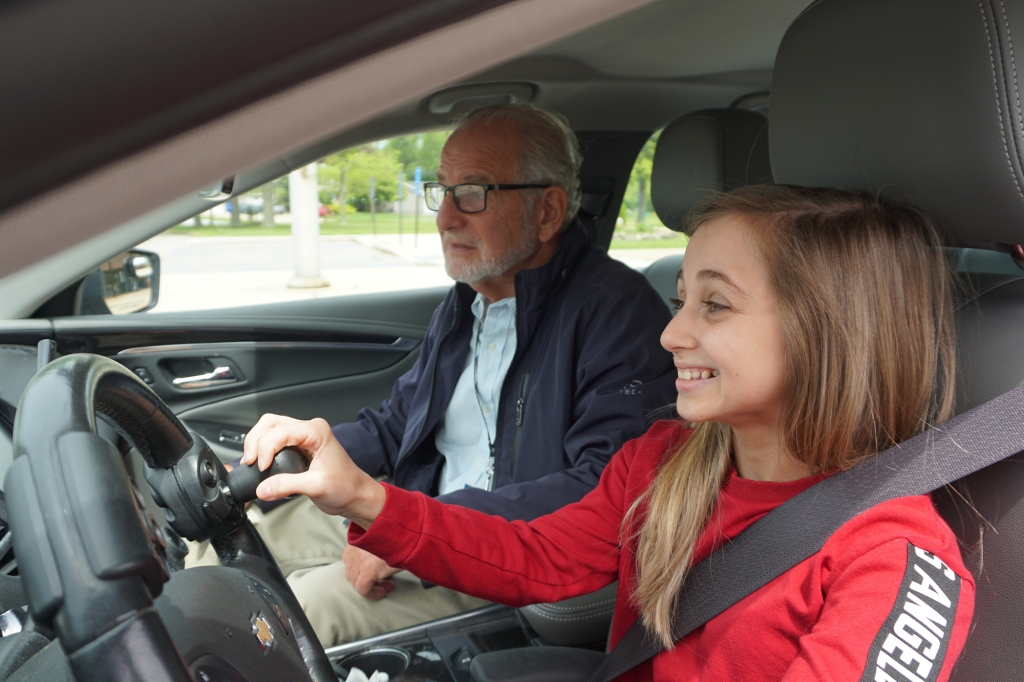 Rae is pictured in a scene from the second series of her TLC show.

Her romance with Swygart is currently up in the air, however, with the travel blogger recently returning to his home in the UK while Rae remains residing on Long Island.

“I haven’t actually really thought about if Dan and I were in a relationship and how that would look,” she stated on the show. “I assume that we would probably try long-distance, but I’ve been in a long-distance relationship. It’s not my cup of tea.”