Austin Butler is turning into Elvis Presley more and more as time goes on.

The 31-year-old won the award for best performance by an actor in a drama for his titular role in Baz Luhrmann’s “Elvis” at the 2023 Golden Globes on Tuesday.

As he accepted the Globe, Twitter couldn’t help but notice how his deep voice still sounds like the Mississippi-born King of Rock ‘n’ Roll.

“I don’t know literally anything about Austin Butler at all, but does he ‘actually’ talk like this #GoldenGlobes,” one viewer tweeted.

Another person added: “Is Austin Butler going to sound like Elvis forever or?”

Someone else roasted: “Hot take: Austin Butler is a little bit cringe.” 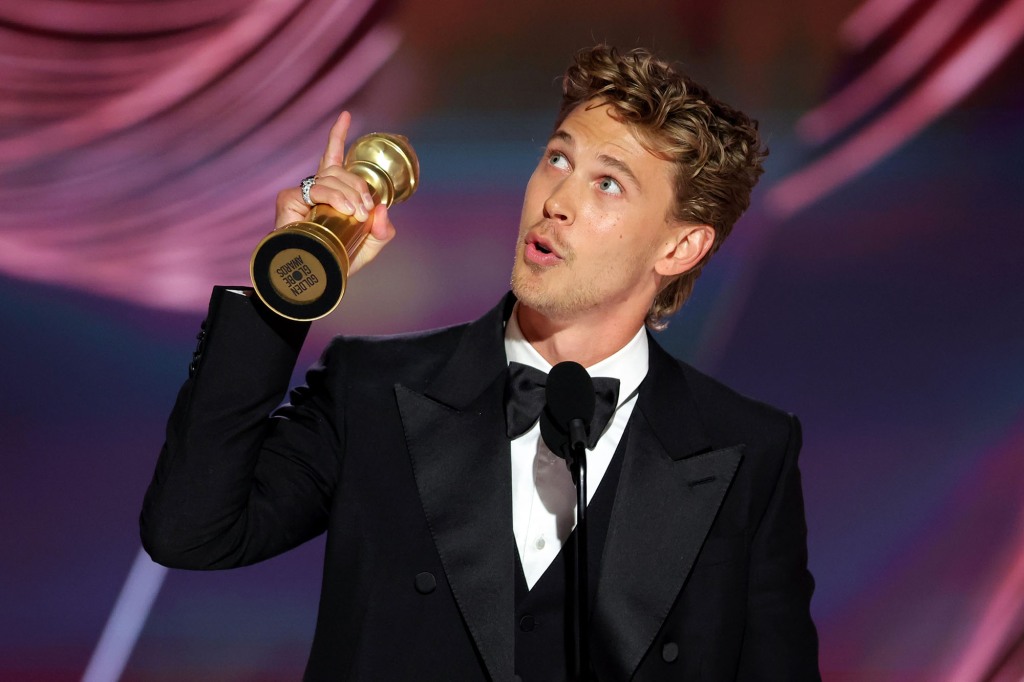 Austin Butler accepted the Globe for best actor in a drama for “Elvis” Tuesday at the Golden Globe Awards.NBC via Getty Images 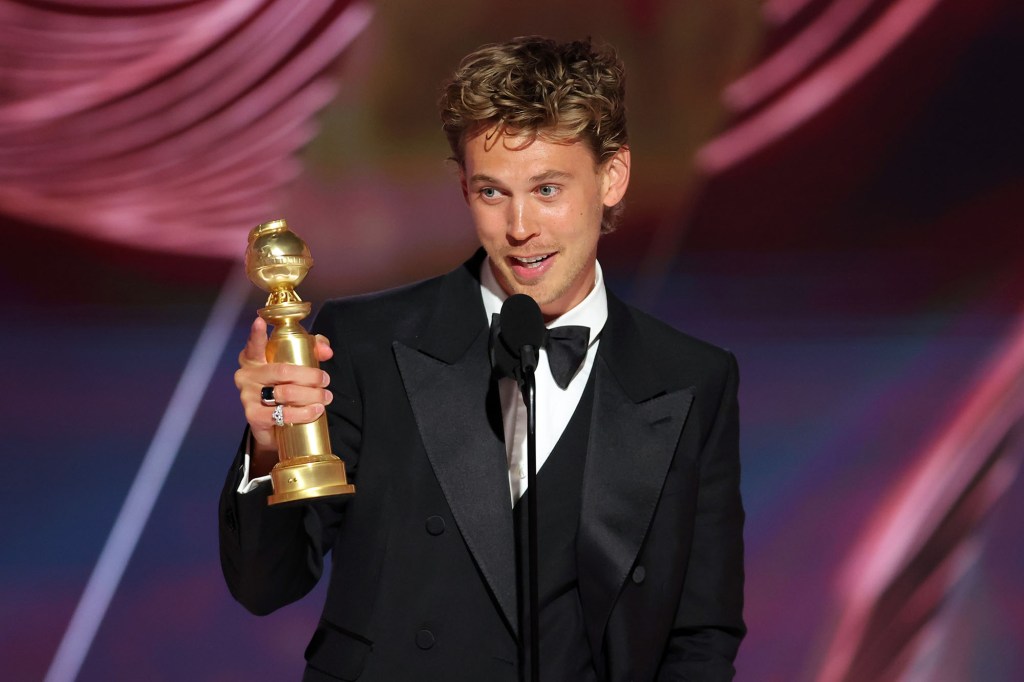 Butler thanked his fellow nominees in his speech.NBC via Getty Images

“Austin Butler’s voice ain’t sound like that on ‘The Carrie Diaries,’” one wrote, referencing his CW series from 2013.

Fans have observed how much Butler’s voice has changed since he starred in the 2022 musical biopic “Elvis.”

He even joked about it on “Saturday Night Live” when he hosted last month.

“There’s people out there who say that ever since I played Elvis, my voice has changed,” he said on the Dec. 17 episode. “That it got deeper, more Elvis-y. But that’s not true. I’ve always sounded like this.” 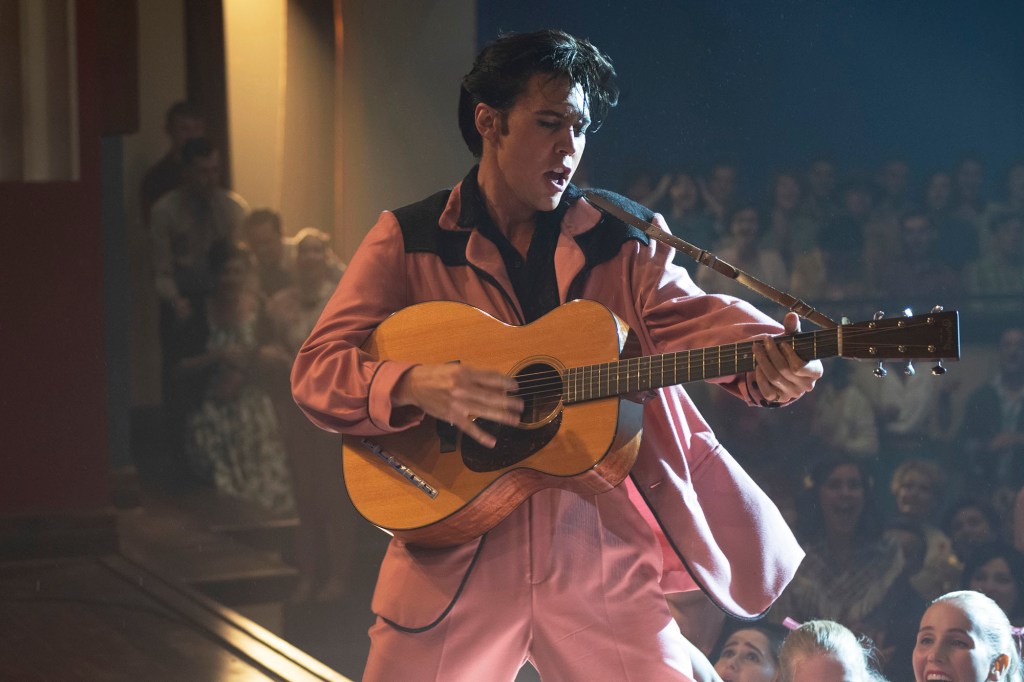 Elsewhere in his Globes acceptance speech, the “Once Upon a Time in Hollywood” star thanked his peers, saying: “I just am so grateful right now. I’m in this room full of my heroes. Brad [Pitt], I love you. Quentin [Tarantino], I printed out the ‘Pulp Fiction’ script when I was 12. I cannot believe I’m here right now.”

He continued: “I just want to thank the Hollywood Foreign Press for this honor. I want to also say to my fellow nominees, you have turned in the most beautiful, profound work, and I am so honored and proud to be listed among you.”

He concluded his speech by thanking Presley, who died in 1977. “You were an icon and a rebel. And I love you so much.”