‘Days of Our Lives’ actor Quinn Redeker dead at 86

Quinn Redeker — who starred in the hit soap opera “Days of Our Lives” — has died at 86.

Redeker passed away Dec. 20 in Los Angeles due to natural causes. His death was announced by his family, according to Deadline.

The actor played the role of Alex Marshall on “Days of Our Lives” from 1979 to 1987, a villainous character who was eventually sent to prison for insurance fraud on the show.

Some of Redeker’s other credits included playing Rex Sterling on the soap “The Young and the Restless” from 1987 to 1994. Before his role as Sterling, he briefly played two other characters in the series.

The official Twitter account for “The Young and the Restless” penned a brief tribute to Redeker, saying he “blessed” the series with his characters. 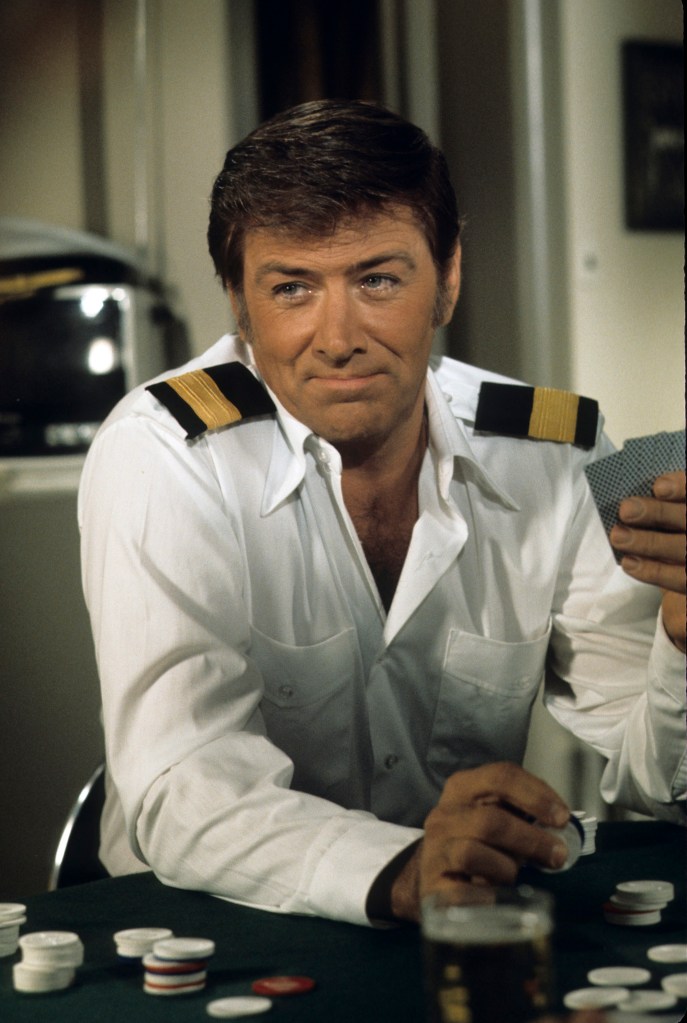 “Days of Our Lives” actor Quinn Redeker has passed away at 86.Disney General Entertainment Con 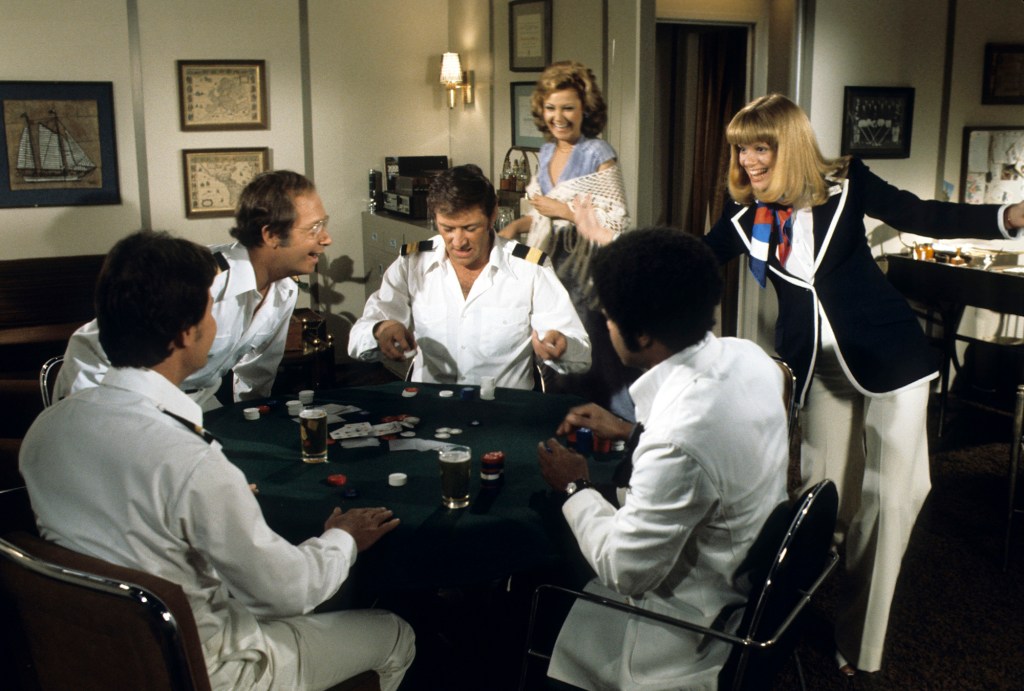 The Y&R Family sends our deepest condolences to the family and loved ones of Quinn Redeker who blessed Y&R with his talents in two memorable roles. pic.twitter.com/EFe7Prf5WX

During his career, Redeker earned two nominations for a Daytime Emmy Award for best supporting actor in a drama series for his role as Rex Sterling.

Redeker was also a screenwriter and was nominated for an Academy Award for the screenplay for the classic 1978 film “The Deer Hunter,” starring Robert De Niro, Christopher Walken and Meryl Streep. Redeker received a story co-credit for the movie, which won five Oscars, including Best Picture.

His other film work included 1972’s “The Candidate” and 1979’s “The Electric Horseman” — both with actor Robert Redford — and 1980’s “Ordinary People,” which won four Oscars, including Best Director for Redford and Best Picture. 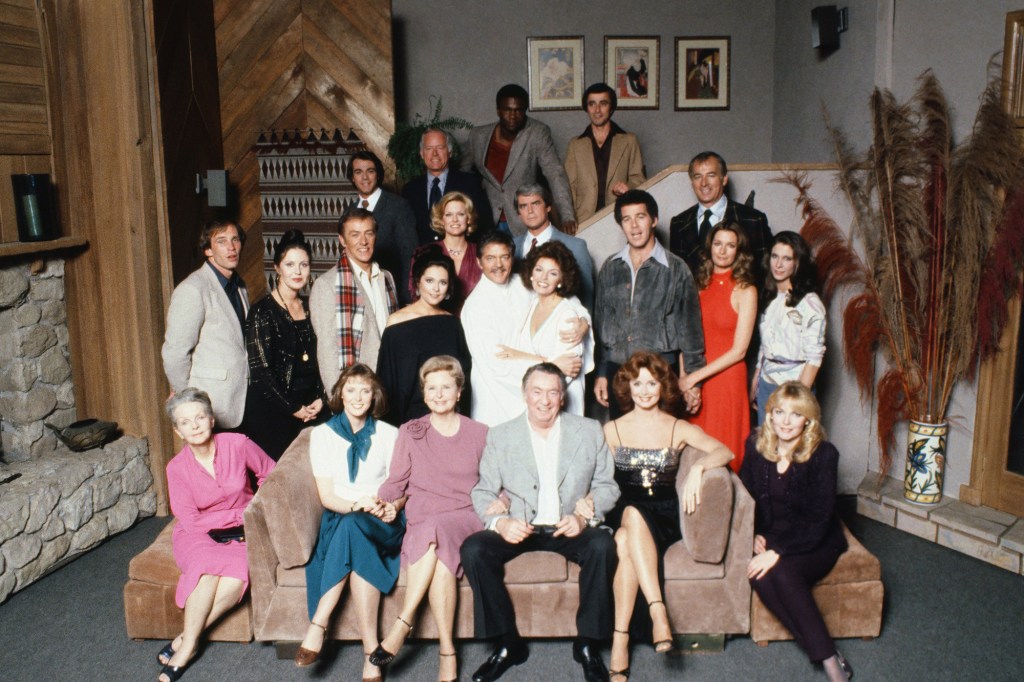 Redeker — second row, third from left — starred as Alex Marshall on “Days of Our Lives.”NBCUniversal via Getty Images

Redeker was married to Suzanne Elizabeth Long from 1958 to 1959 and then married actress Patricia Ann Graves from 1963 to 1980. The latter pair had four children together.

He is survived by his children and two grandchildren.