A genetic study revealed the existence of a prehistoric population of hunters and gatherers who was unknown until now and who inhabited Siberia about 10,000 years ago. However mysteriously disappeared.

The discovery was made thanks to a team of researchers dedicated to study of prehistoric DNAwho even managed to trace a link with other groups of that time, such as the Neanderthals.

North Asia, especially the region from west to north-west Siberia, was very important for the humanity’s journey by everybody. It had already been shown that the first to reach America, 13,000 years ago, may have done so by Beringian Bridgewhich connected the two continents and is currently flooded by the Bering Strait.

The problem is that we know almost nothing about the genetic composition of the inhabitants of this region so essential, because remains with enough DNA to examine are extremely rare and difficult for experts to find.

But this new study has found enough DNA to identify to a population of hunter-gatherers which, to date, was unknown.

According to Como Posthprofessor at the University of Tübingen and lead author of the study, the individuals are a mix between 2 different groups that inhabited Siberia during the last Ice Age.

The team discovered, from the analysis of genomes of 10 individuals old, that this lost population contributed genetically to many North Asian era populations. This would demonstrate how great the mobility of the groups was. 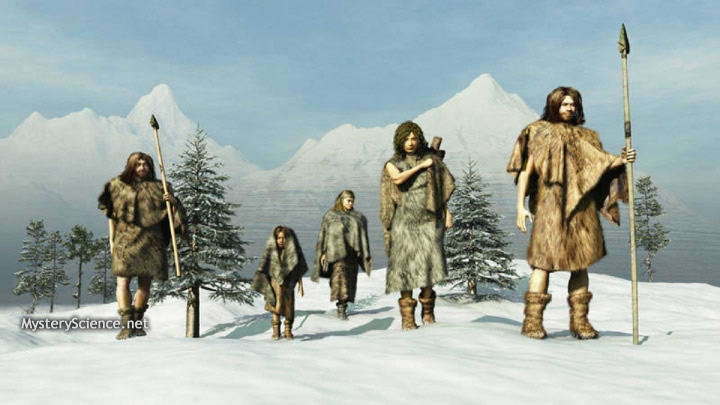 The research focused on the genetic analysis of human remains in North Asia, where remains dating back 7,500 years have been found. It was also revealed that the gene flow of human DNA moves not only from Asia to the Americas, as believed, but also in the opposite direction, going back and forth across the bridge.

Another surprising discovery was that of an ancient shaman who lived around 6,500 years ago in Western Siberia. This place was pretty much 1,500 kilometers west of the group to which, surprisingly, he had genetic ties.

It was found inside the Nizhnetykesken Cavein Altai, with a religious costume and related objects. 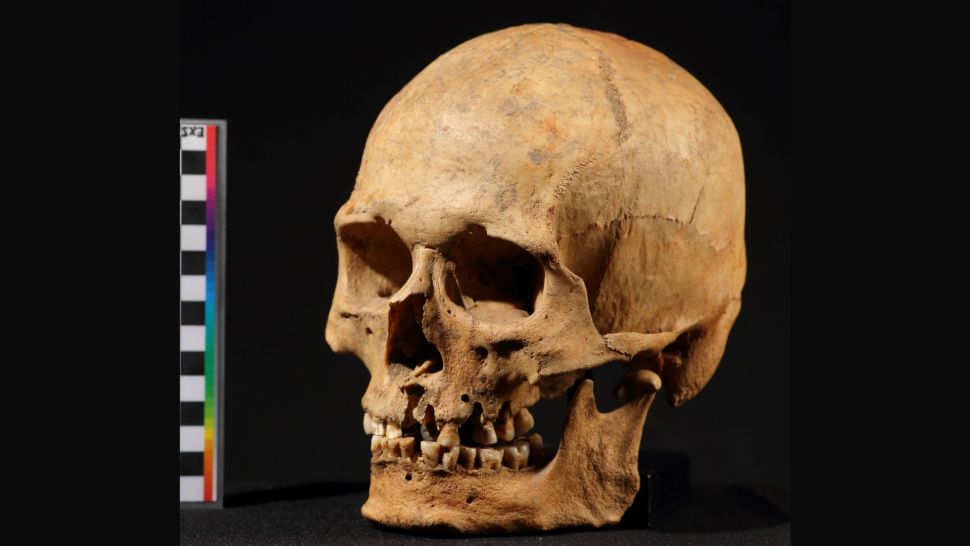 Skull of the Nizhnetytkesken individual analyzed in the study. Credit: Sergei V Semenov.

Although he was contemporary with the mysterious population discovered, he also had genetic links with groups from the Russian Far East.

Ke Wang, a junior professor of anthropology and human genetics at Fudan University in China and lead author of this study, was surprised. He assured that this would imply that people with very different genetic profilesThey lived in the same area.

“Their grave goods appear different from other archaeological sites, implying the mobility of culturally and genetically diverse individuals in the Altai region.”

The discovery of this population adds to other important discoveries in Altai. Experts had already revealed the first evidence of the mysterious and ancient human lineage known as Denisovansone of the closest extinct groups to modern humans. 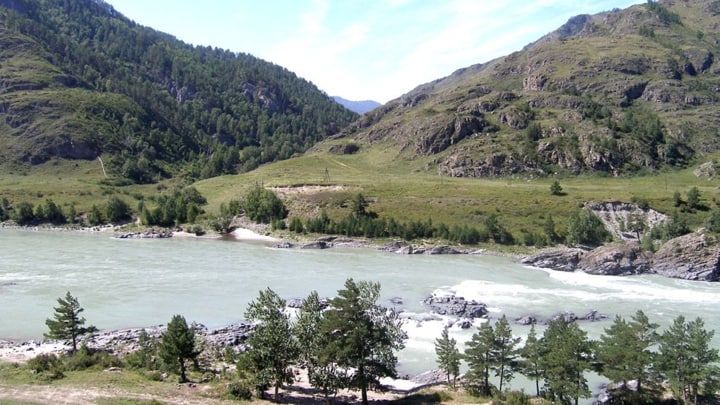 Experts have discovered several episodes of gene flow in North America and Asia during the last 5000 yearswith genes from the New World arrived at the Kamchatka Peninsulain the Pacific Ocean and central Siberia.

Vagheesh Narasimhan, a geneticist at the University of Texas at Austin, who was not involved in the study, pointed to these great contributions. He claimed that so far there has been little evidence of an ebb from the American continent to Eurasia, but this book presents a new sample from Northeast Asia to support these results.

The research was published in the scientific journal current biology.

A discovery that shows us, once again, how little we know about our ancestors and how they moved around the world.