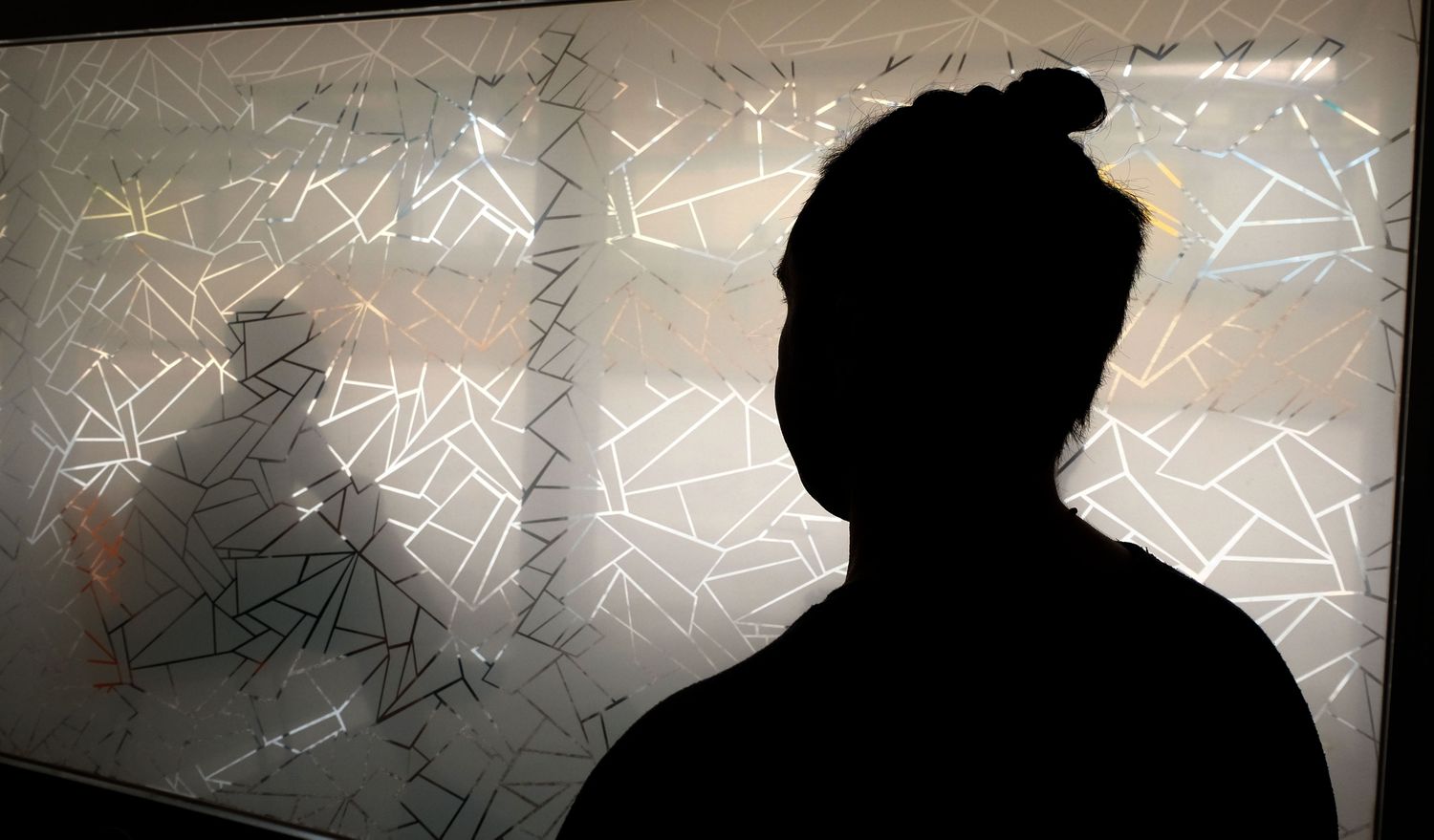 Joan has decided to use a fictitious name to talk about her addiction to video games. The World Health Organization (WHO) has recognized her disorder as a mental illness, and he is embarrassed to admit that, at 40, she has a problem that she considers childish. With the same prejudice as him, his environment also does not understand that the world that she began to build within the video game Vikings: war of clans be your shelter. A place far from the death of his father and family fights.

The room of an addiction detoxification center in Valencia, where Joan receives treatment, is left empty after a collective therapy meeting. He recounts there, again, how he got hooked on video games: “I started playing massively in April 2020, during the coronavirus pandemic. I was studying an opposition for the Ministry of Health of the Valencian Community and I could no longer occupy my time in the library. He was isolated from his friends, argued with his family and that the game absorbed him did not seem like a problem; he didn’t hurt anyone locked up in his room.

He is afraid to admit the time and money he has invested in the video game. Before I lied; he played eight hours on average at any time of the day, although for the rest he spent that time studying. He calculates that he has spent about 8,000 euros in the game, all to become more powerful or meet objectives that would take weeks to achieve without money. Vikings: war of clans is one of the video games that follow the model known as freemium either pay to win (pay to win). The download is free, but to advance in the plot and not be left behind, it is essential to invest. “It is a war game and if the rest pay, the level of competition rises. That forces you to pay to improve yourself too,” she comments.

Joan believes that video game addiction is reached when there is some kind of emptiness in life: “If you are isolated and do not know how to manage problems, you lead yourself into a world that seems much easier.” The expert psychologist in addictions from the Recal Foundation in Madrid, Daniel Martínez, agrees: “They prefer to live in their character, on their farm, or in their candy crush [un juego con 270 millones de descargas y más de nueve millones de personas que lo juegan más de tres horas al día]. It is a kind of fugue that generates dopamine and a feeling of well-being.” Martínez adds that the simplest games are the most engaging because they offer immediate positive reinforcement. The Valencian compulsive gambler realized that he was addicted when he understood that he had dedicated two years of his life “to nothing”.

In the video game sector they defend that these do not cause addiction by themselves. Pablo Nogueira, director and coordinator of the Videogames Area of ​​the Madrid School of Design, Innovation and Technology, compares them to food or social networks. He explains that you can have a bad relationship with them, but they don’t cause addiction like some drugs or gambling: “The industry is very aware of this issue. It doesn’t do them any good to demonize video games.”

Joan comments that her situation is not the worst. She lives with her mother, she has savings and does not spend much: “I know several people with children who spent all their money on video games.” She calculates that the average age of the players of Vikings: war of clans around 40 years old. “I’ve even found retired people,” she adds. Almost 39% of video game players are adults, according to the Spanish Video Game Association, but there is hardly any data on the number of addicts in this age group in Spain.

The annual report on behavioral addictions of the Ministry of Health for 2021 it only studies minors between 14 and 18 years of age, of whom 7.1% have developed addiction to video games. Daniel Martínez highlights that the stigma that only young people can be addicted to video games makes it difficult to detect this disorder in adults. “A child can be controlled by his parents, but how do you control an adult? The will and the strength to unhook have to be born from them”, he clarifies.

Now, almost a year after starting therapy, Joan spends three hours a day playing and spending between €200 and €400 a month, but she feels she has made a lot of progress. She still has a hard time leaving behind all that time and money invested in being someone in the game. She does not know if one day she will close the game, sometimes she thinks about it: “You have to know how to lose to win.”