Dragon Ball Super is preparing the death of a main character

It seems that this arc will have a tragic outcome… The article below will have heavy spoilers. based on the leaks that have been made of the next chapter of Dragon Ball Super. If you want to read it and enjoy it on your own, we recommend you do it through the application of MangaPlus by Shueisha. Well, otherwise you could find out about the death of a main character and the reappearance of a well-known villain from the classic saga.

The last time we left the Granola Arc, Vegeta and Goku were able to close a “peace and friendship treaty” with the cerealian who previously wanted nothing more than to get revenge on them and Frieza’s army (well, he saw them as part of that organization). Losing their race and his mother, Granola and the Saiyans were able to discover that the bounty hunter’s mother and her younger self were protected by Goku’s father, Bardock. Unfortunately for the cereal man, Bardock was unable to save his mother from the assassins, although Bardock was able to save him. Nevertheless, It was not the only death that this story arc brought:

The chapter officially releases on 19 August!

The account of DBS Chronicles Twitter shared a post with the new pages draft for the next chapter of Dragon Ball Super, showing how the assassins are trying to escape, after Gas, the mighty warrior, was defeated. But, that is not the important detail for the plot, because while this was happening, we observed the surprising moment in which Namekian Monaito was shot by a bolt of energy that looks a bit familiar. This attack is similar to others Frieza has used in the past.

Frieza hasn’t actually appeared in this latest arc, the last time we saw him in action was during the Tournament of Power, working alongside the rest of the Universe. So it’s definitely surprising that right now he reappears, even more so considering how Granola’s past and the hitmen’s future plans revolve around the alien despot. While it has not been confirmed that it is an attack from Frieza that took down Minaito, certainly looks like one of the villain’s patented finger energy attacks. At present, it has not been confirmed if this next chapter will be the last for the Granolah Arc, though including Frieza in the mix could indicate things to come for the Z Fighters. 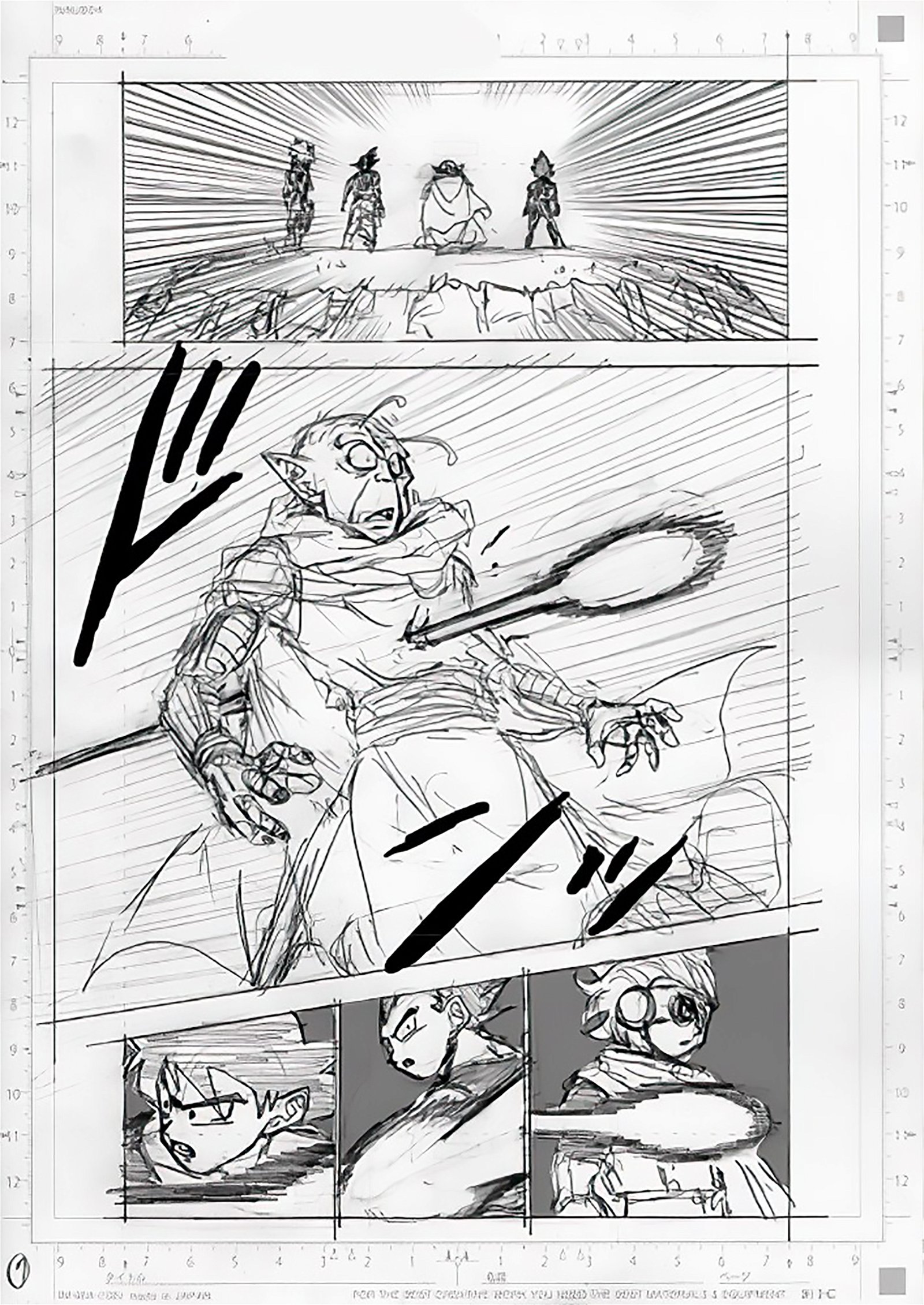 The apparent fatal shot that Monaito receives in the next chapter of Dragon Ball Super seems to have been fired by Frieza.

The battle against Gas came to an end in the previous chapter of Dragon Ball Super, but this new draft for Chapter 87 of the Shonen series hints at the idea that the battles of the Granola arc are not over yet and Frieza might be involved in it. it. As it stands, the manga hasn’t given any hints as to what will happen after the current arc, though this surprising preview moment could give us a glimpse of a character returning to the franchise after being away for quite some time.

Frieza is a mutant alien, brutal dictator and leader of the Galactic Empire of Universe 7 with the secret strategic support of his father Cold. In the movies he also leads this empire with his older brother Cooler. In addition to the death of the cereal race, the tyrant of Dragon Ball Super is responsible for the death of Bardock and Gine, the parents Son Goku, of King Vegeta, as well as most of his species. 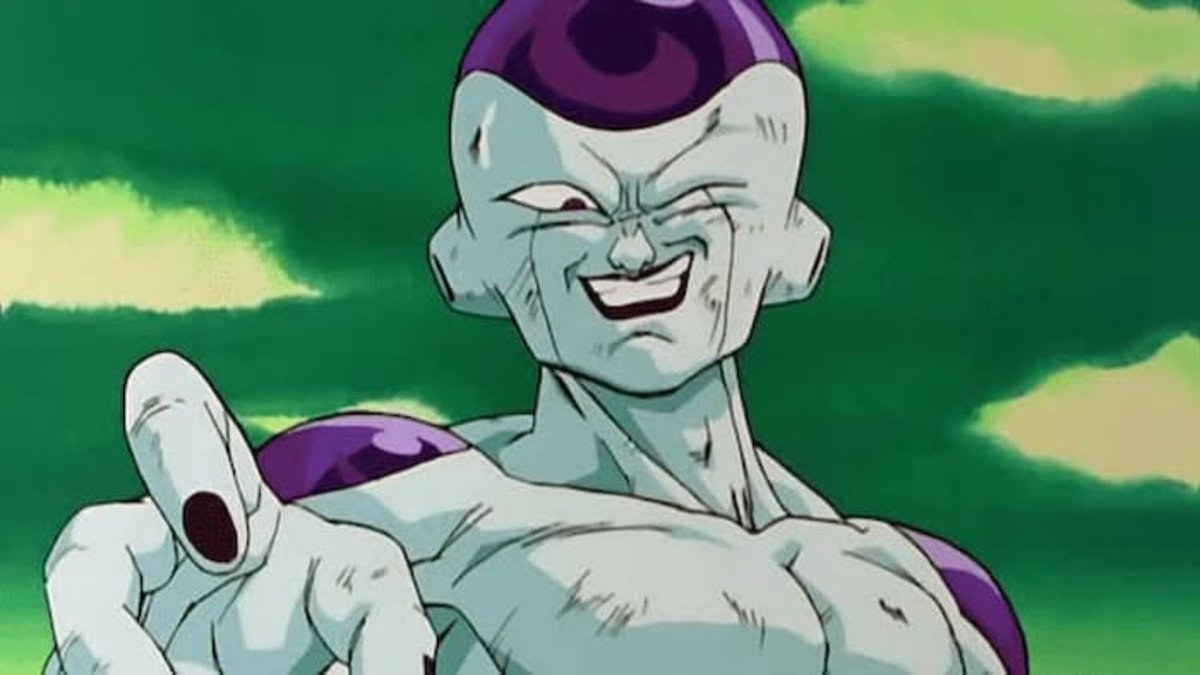 Since his introduction, Frieza has been one of the main villains in Dragon Ball.