In this last chapter the death of one of the main heroes has been confirmed.

In the fight against Shigaraki, it has been seen how the heroes have tried to resist and cope to this powerful villain, with the purpose of winning the enough time so that Midoriya can reach the battlefield.

Shigaraki has proven to be a formidable enemywhich has put these heroes in great trouble, since it is in a power scale above these.

However, in this most recent chapter, one of the heroes of this anime has dead in the incident with this villain. Below we tell you the details.

This post contains Spoilers for chapter #362 of the My Hero Academia manga.

Which My Hero Academia hero has died? 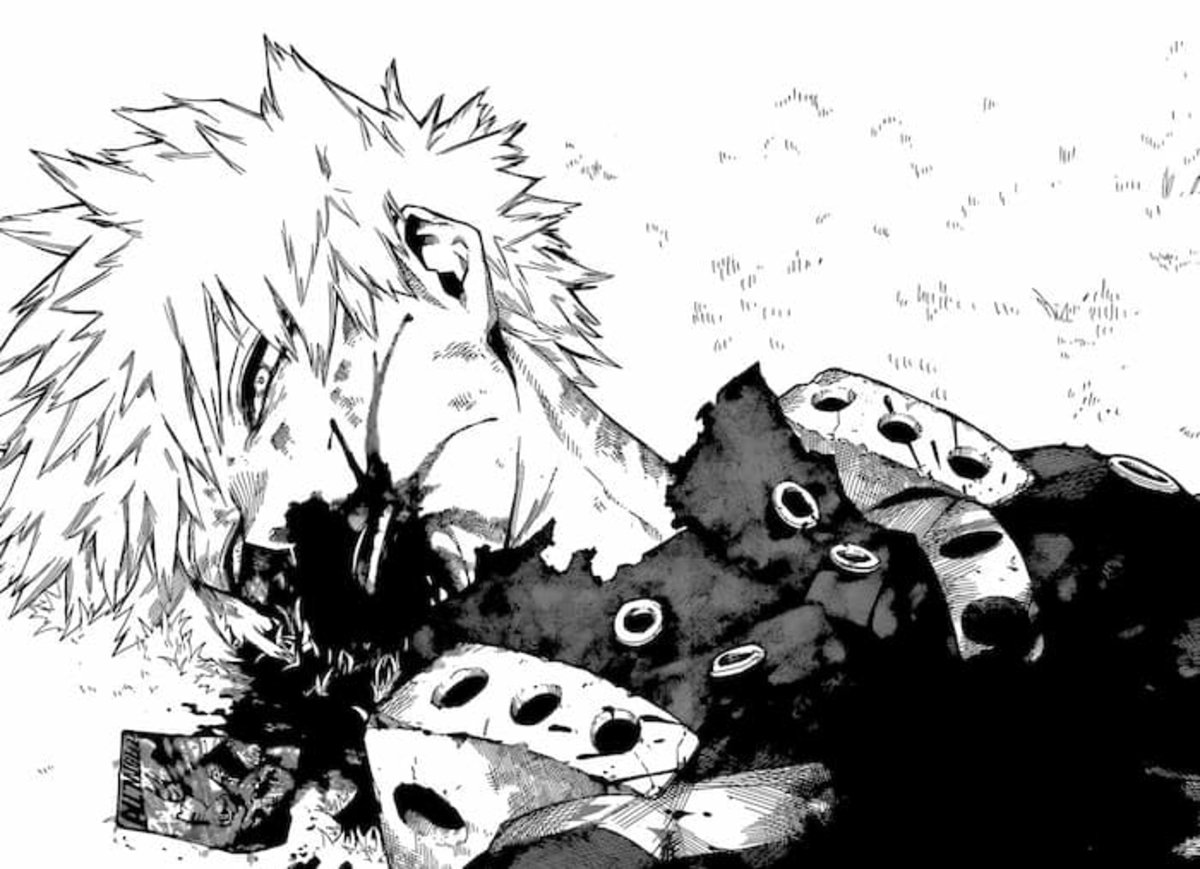 A badly injured Bakugo from the incident with Shigaraki, dies after his heart stopped working.

In the most recent chapter of the My Hero Academia manga, it has been possible to observe how all the heroes have seen each other overshadowed by the might of Shigarakibecause these are not rivals for the All For One.

The heroes are focused on buying Midoriya enough time to reach the battlefield and fight this mighty monster, so they prepare a big attack to stop this villain. However, they do not fulfill the task, since Shigaraki leaves with few scratches.

Because this last attack did not no kind of effectthe hero Bakugo, wounded and already overwhelmed by the power gap that exists between him and Shigaraki, decides to attack him with everything he has, in the midst of these attacks, this powerful villain realizes the Quirk type of this hero, the what about your sweat, what contains nitroglycerin to increase your explosions.

In a last attempt to kill this villain, Bakugo has condensed his sweat into sphereswhich generates a enormous pressure to the sweat glands on your hands, causing them to will disperse all over his body looking for a way out, giving him increased speed, but in turn, causing havoc on your body.

This last feat has generated much trouble into the bearer of the All-For-One, who decides to finish off the hitting him with which he manages to rip off his arm. Bakugo falls very badly injured. Best Jeanist quickly runs to his aid, but she immediately realizes that this hero’s heart has stopped workingimplying that this character, sadly, has deceased.

Has this hero really died? 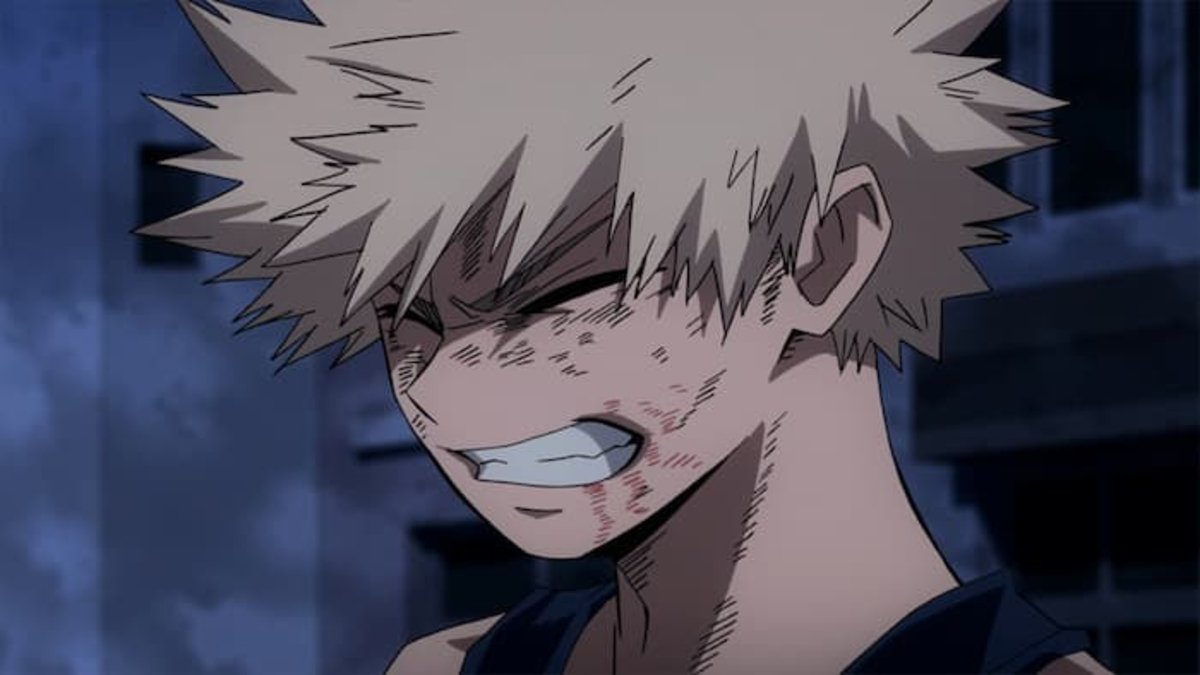 Bakugo is the co-star of this series, so his death has raised many questions.

In this last chapter, confirmed death of this hero, who has played a great role in all the seasons that have been presented, obtaining a great personal development this co-star.

However, this character is a series co-star so it has left open the question of whether reality will die this season or is it a strategy of Kohei Horikoshi to give him a deep plot development or the main hero. So it can be presumed that Midoriya can finally get to the fight in the next chapter and find your friend in that state.

It remains to be expected that outcome will bring us from now on, this tragic event.