Tomb Raider had a remaster in development of one of its best installments that was canceled, according to a rumor TheRaiderOrg fan account has revealed a Tomb Raider project that would have been canceled by Square Enix. The rumour, which has been consulted with official sources without receiving a response, reveals that Virtous Studioswho have collaborated in the development of NieR Automata: The End of YoRHa Edition, Spyro: Reignited Trilogy or even Uncharted 4, would have worked on a Tomb Raider Anniversary remaster for the 25th anniversary of the saga.

The revamped Tomb Raider Anniversary would have the graphics of Rise of the Tomb Raider on PS4 and Xbox One by having the same visual elements. Furthermore, he opted for add survival content, something to which the saga has adapted in recent times. However, the project ended up being cancelled, which led to a reference to Jacqueline Natla, the game’s main antagonist, being removed from Shadow of the Tomb Raider.

This report comes from a Chinese source. I’ve reached out to the #Tomb Raider community team for an official word. No response has been received yet. pic.twitter.com/c6qEYoOvCF

To remember, Shadow of the Tomb Raider, a game released in 2018, had a post-credits scene with Lara Croft in her mansion. In the original version of the game before receiving patches, a letter sent by Natla was on the table in the living room. However, this card disappeared after updates were released for the game. Many players thought at the time that the trilogy of the saga could be expanded by recovering the character of Natla, although now it might seem that this was a clue to a possible remaster that ultimately did not come.

The future of Tomb Raider 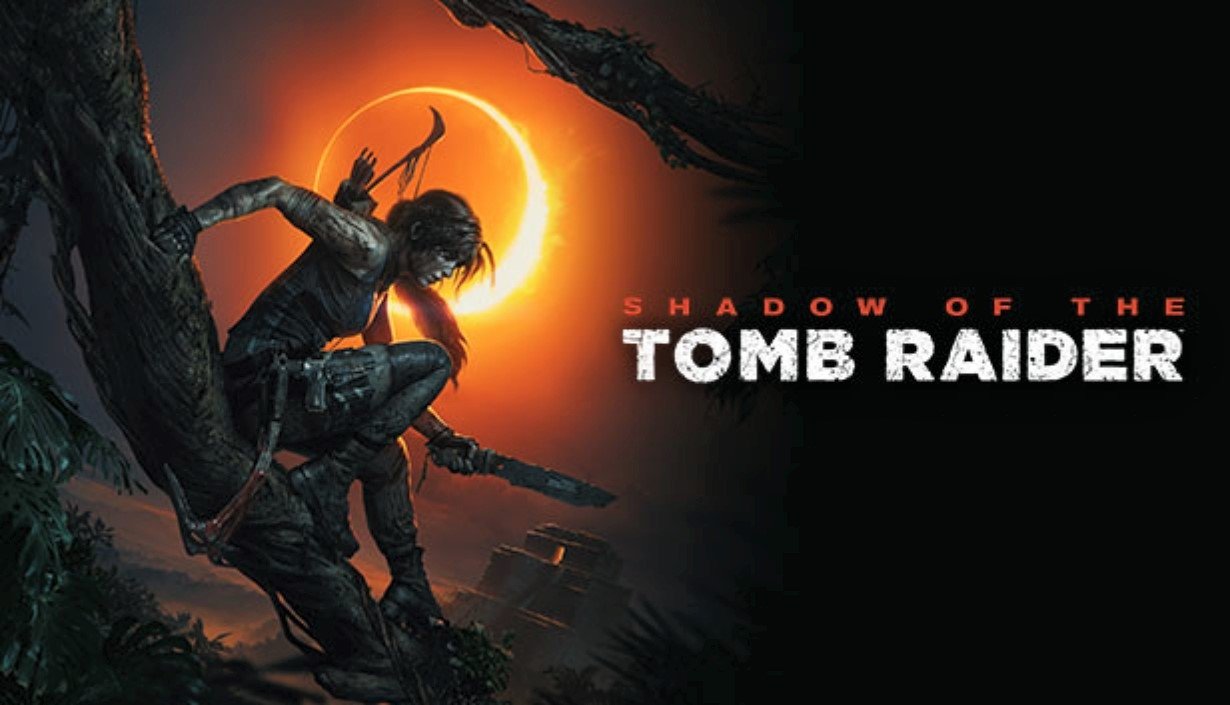 Little official news about the future of Tomb Raider exists at present. The film sequel to Lara Croft was recently cancelled, while we only officially know of the next game that it will run on Unreal Engine 5, although a leak has now revealed that it is an action-packed adventure set in a world where it happened. a mysterious cataclysm. Lara will now be much more experienced, inspiring others with her exploits, being much more lonely now and finding here the conflict that will give rise to the new game.