Goku’s new transformation completely changes the logic of the series

Warning: there will be spoilers… In recent Dragon Ball Super manga chapters, Goku puts his own spin on Ultra Instinct that unlocks the potential for new Super Saiyan forms in the future. This article will contain spoilers for some of the most recent revelations of Akira Toriyama’s work.if you don’t want to miss out on the experience and read them on your own, we recommend reading it through MangaPlus by Shueisha.

Now, Goku has seemingly resolved some of the dilemmas posed by his transformations as a Saiyan, after unleashing his new version of Ultra Instinct during his fight against the villainous Gas in chapter 85. As Goku reveals to his astonished opponent: “So that For Ultra Instinct to work, I need my heart to be calm and calm. But this way, I can put my emotions to work for me.” He then proceeds to fight Gas with more passion than he has had in a long time.even unleashing an Energy Wave in a rather angry manner that seems anything but calm or cool.

Although Goku can now experience strong emotions like hatred and anger, he cannot control them. This is because this newer version of Ultra Instinct still fits the same general rule for why Goku should give up to control various functions. Originally, Goku only had to do this with his body movements. But now he must go through the same thing with these additional emotions. Although this makes it look like nothing has changed, that is not the case at all. These strong emotions now have a life of their own and will work against Goku’s opponents for him, just like his body. In other words, Goku might have lost more control, but once again he can harness his explosive emotions like a true Saiyan and use them as a tool to his advantage.

Also, the fact that these emotions are still associated with Goku means that the way he can achieve newer transformations outside of Ultra Instinct has been restored, opening up new possibilities never seen before. Before now, Goku would normally unlock a new Super Saiyan level after experiencing extreme emotions. However, it seems that the Ultra Instinct would put a brake on his continued growth. 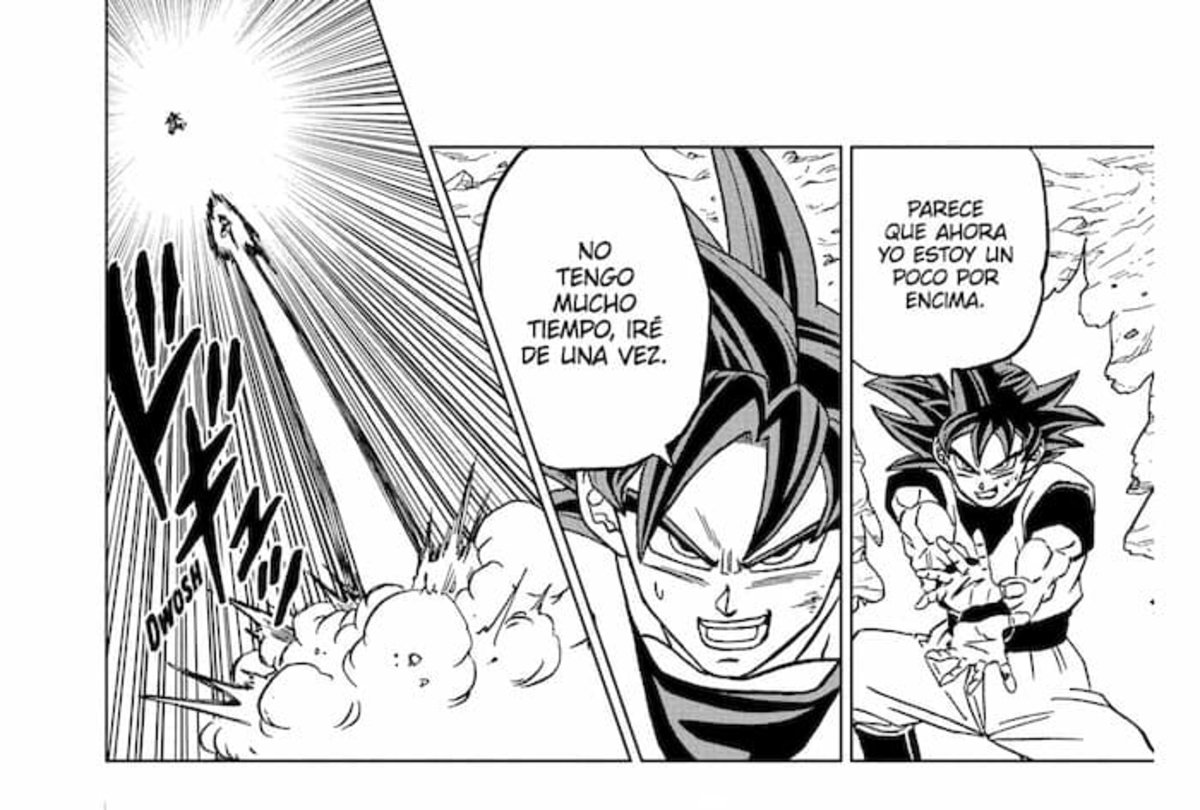 Goku manages to overcome the battle with Gas after empowering his True Ultra Instinct.

Since Goku has been favoring True Ultra Instinct over his Super Saiyan Blue form, it greatly decreased the likelihood of him ever ascending past Blue again, as he could no longer tap into these emotions. But now that his current form is no longer limited to this, it is possible that Goku can now achieve a higher form of Super Saiyan while he is under the control of Ultra Instinct. The only difference is that Goku will not initiate the transformation himself; now it will be his body and his emotions working on their own without himoffering some tantalizing possibilities for future Dragon Ball transformations, which could attract the attention of more classic fans of the saga.

The new way that Goku can harness his Ultra Instinct form subtly changes his purpose in Dragon Ball canon, while ironically restoring the way that saiyan normally achieved their new transformations since the appearance of the SSJ 2 form. In this way, we will have new forms never before seen in the saga from the True Ultra Instinct. 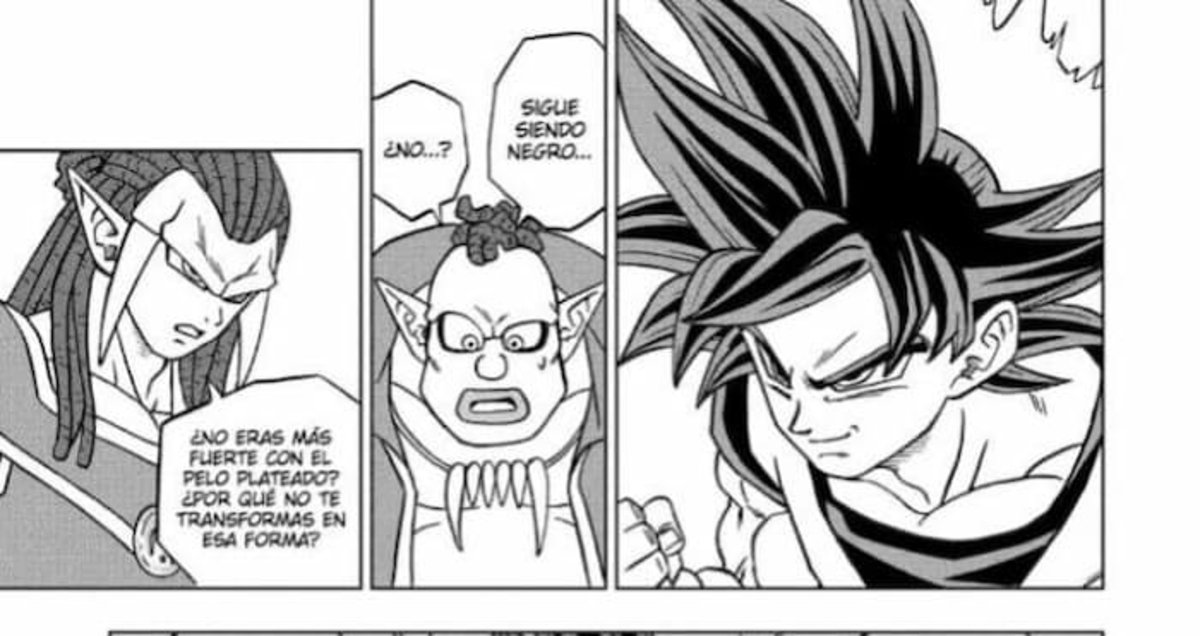 Goku has activated a new version of Ultra Instinct that adapts to the constant evolution of the Saiyan race.

Although Ultra Instinct was originally known as the ultimate technique, there were many drawbacks to unlocking its power for mortals, especially Saiyans. Warriors who are particularly selfish like Vegeta have trouble grasping the concept that Ultra Instinct requires the user to allow his body to act on its own. Additionally, users must get rid of all strong emotions like hate and rage to achieve Ultra Instinct, which almost seems counter-intuitive to Saiyans, who rely on such feelings to transform and strengthen their Super Saiyan forms. So, True Ultra Instinct combines these two antagonistic ideas to open up new ways.