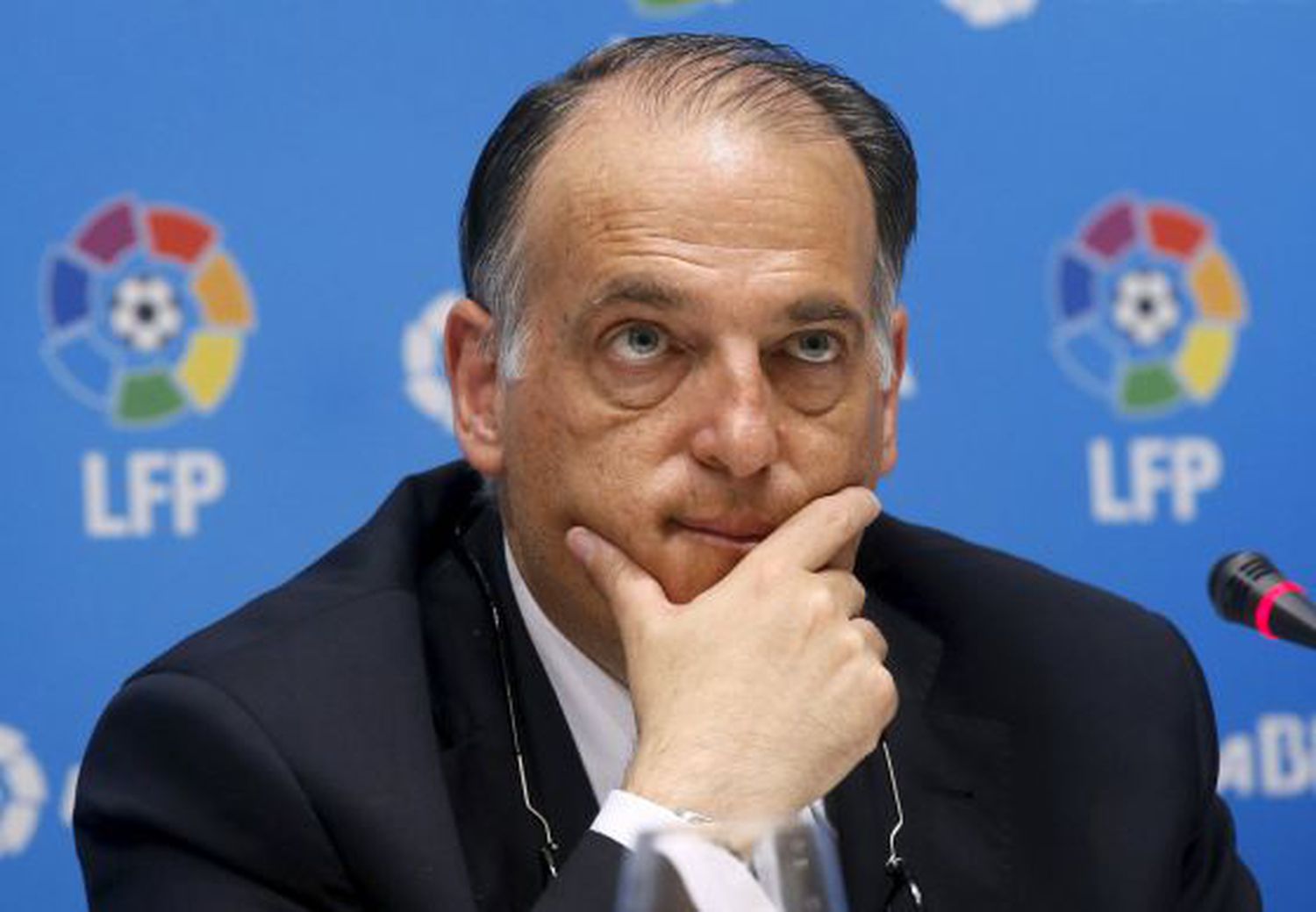 LaLiga has a new main sponsor for its competitions. The employers of Spanish football and Electronics Arts have announced this Tuesday the signing of a medium-term agreement by which EA Sports will give name to the First and Second Division, as well as eLaLiga and LaLiga Promises (the annual youth tournament of LaLiga), from the 2023-2024 season, the date on which the agreement with Santander bank, the main sponsor for the last seven seasons, ends. “We have been strategic partners of EA Sports for years and this agreement is a commitment to offer all football lovers a qualitative leap from the point of view of innovation, merging the virtual and real world of the beautiful game, with which to inspire especially to the youngest”, explained Javier Tebas, president of the employers’ association.

EA Sports will be the third company to name the Spanish soccer championships, the first foreign and that is not a bank. In 2008, the first sponsorship agreement was signed with BBVA, which lasted until the 2016-17 season, in which Banco Santander became the main partner. In its search for new revenue and greater reach for younger audiences, LaLiga has teamed up with the leading company in the video game sector, which has its flagship in the FIFAthe world’s most commercialized football video game, which will be renamed from next year EA Sports FC.

According to the note issued by LaLiga, the agreement with EA Sports will not be limited to just naming of the competitions, but it will mean a leap in terms of technology, the content offered on television and social networks, and the relationship with the fans. “EA Sports is committed to delivering the most authentic and immersive experiences in world football. We have the opportunity to deliver incredible experiences to fans through in-game innovation, interactive entertainment and initiatives at the grassroots level,” said David Jackson, Vice President of EA Sports.

For Javier Tebas, this agreement represents the perfect mix between two companies that are leaders in their sector. “EA Sports represents the forefront of interactive football experiences, while LaLiga is at the forefront of football competitions in the world,” he says. The president of the employers’ association insists on the importance of bringing football closer to the youngest, more accustomed to video games and the digital world. “For years, fans have been able to have an authentic and unrivaled experience in the game (the FIFA), playing with their favorite teams, players and stadiums,” the statement said.

LaLiga has not made public the figures of the agreement, nor the amount that the employer will receive for the sponsorship nor its duration. Not even the name they have planned for the competitions. The statement ensures that, in the coming months, the rest of the information about the agreement will be released, which will come into force for the next season.