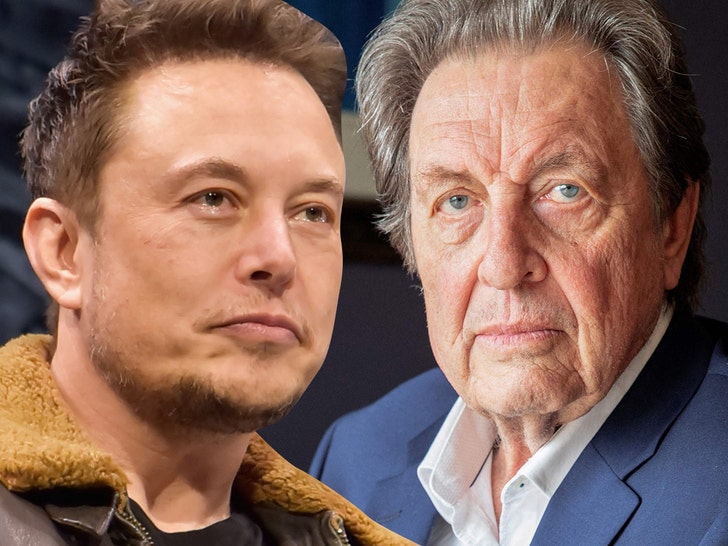 Elon Musk‘s disdain for his dad probably just intensified, after the 76-year-old Musk patriarch essentially called his son fat and said he’s not proud of him.

Errol Musk jumped on the Kyle and Jackie O radio show in Australia Monday, telling the hosts he’s not proud of Elon for creating game-changing technology and becoming a billionaire, saying, “You know, we are a family that have (sic) been doing a lot of things for a long time. It’s not as if we suddenly started doing something.”

Errol as much as said his favorite child is Elon’s brother, Kimbal, whom Errol called his “pride and joy.” 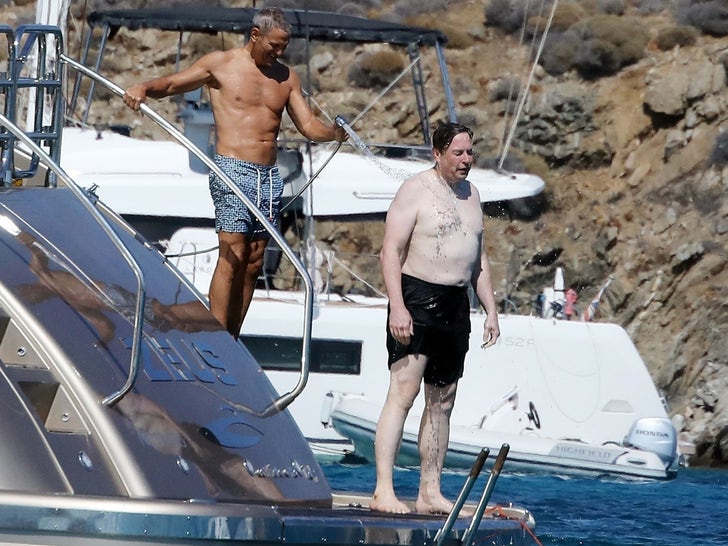 But, there’s more. He shaded Elon after being asked about the photos of his son on vacation in Greece, saying “Elon is very strongly built but he’s been eating badly,” and urging him to take a weight loss product called garcinia cambogia.

He also went on to say he has a fleet of cars, but not a single Tesla. 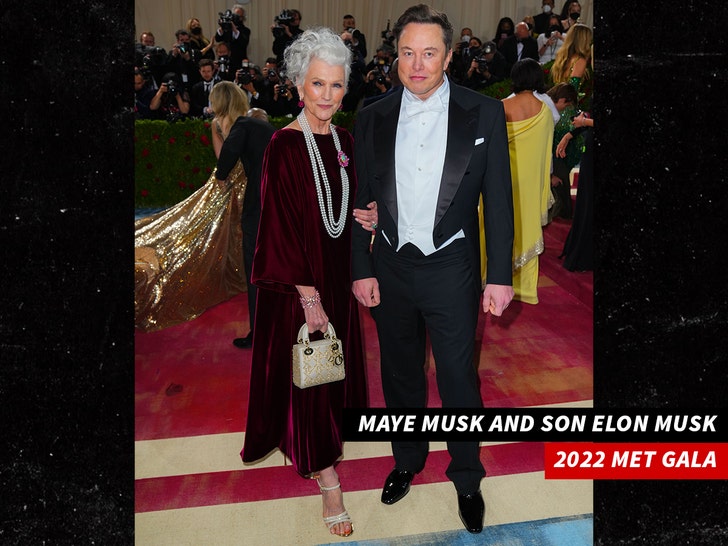 Elon has made it clear, he detests his dad and blames him for his family’s early struggles. This will not make it better.