How much will Illinois winner owe in taxes?

The billion-dollar Mega Millions jackpot has finally been claimed in Illinois after being purchased at a Speedway gas station in Des Plaines.

But how much of that will end up in the winner’s pocket, and how much will be owed in taxes?

The tax bill depends on whether the Mega Millions winner chooses a cash payout of $780.5 million or annual payments totaling $1.3 billion over 29 years.

Illinois currently withholds 24 percent in federal taxes, and 4.95 percent in state income taxes, though that may not be the total tax obligation, depending on the winner’s financial situation.

If the winner decides to take the $780.5 million lump sum, approximately $187.3 million in federal taxes would be withheld, in addition to $38.6 million in state taxes. That would mean an estimated take-home payout of $554.6 million. 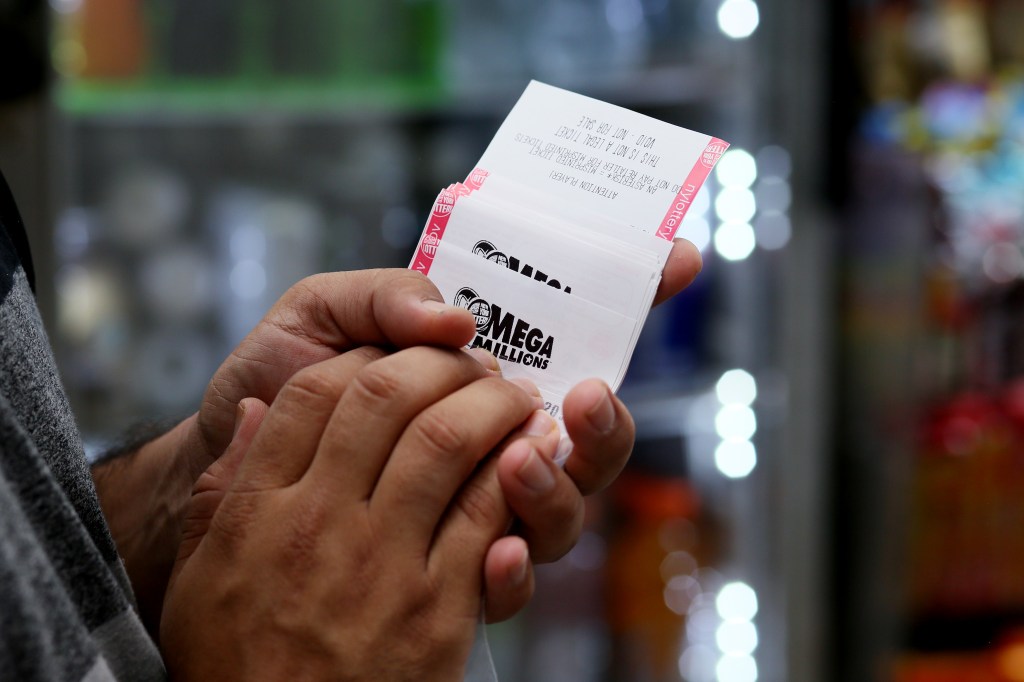 After taxes, the winning Mega Millions ticket holder will either take a cash payout or annual payments totaling over the next 29 years.Corbis via Getty Images

Though the cash option is more popular, the annuity payments are each 5 percent bigger than the previous one.

“This helps protect winners’ lifestyle and purchasing power in periods of inflation,” the Mega Millions lottery states on its website.

This Mega Millions jackpot is one of the biggest ever after the 2018 South Carolina winner who claimed a $1.537 billion pot.

“Congratulations to the Illinois Lottery for selling the winning ticket for the $1.337 billion Mega Millions jackpot,” Ohio Lottery Director Pat McDonald said in a statement. “We are thrilled to have witnessed one of the biggest jackpot wins in Mega Millions history. We’re eager to find out who won and look forward to congratulating the winner soon! Better still, this exciting jackpot run has had a significant positive impact on the revenues for good causes raised by our member lotteries.”