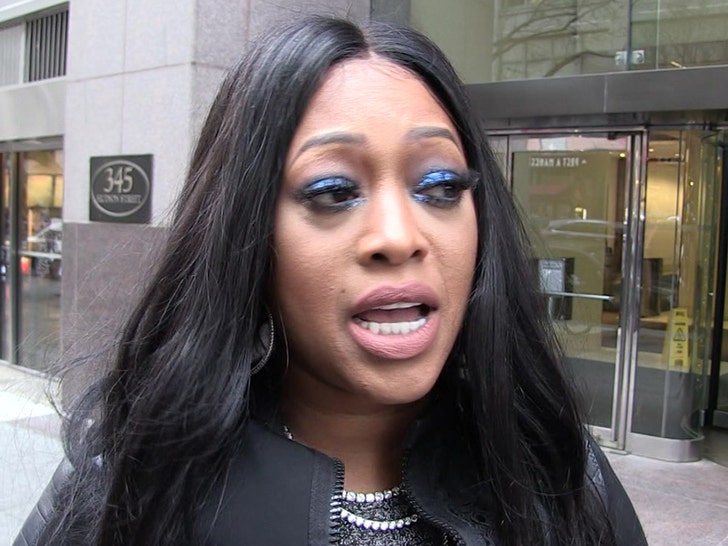 Trina‘s family is reeling after the devastating loss of her niece, who was shot and killed in Miami … TMZ has learned.

Sources close to Trina confirmed with TMZ that her niece, who the rapper endearingly referred to as Baby Suga, was killed Tuesday night … telling us she was in the wrong place at the wrong time. 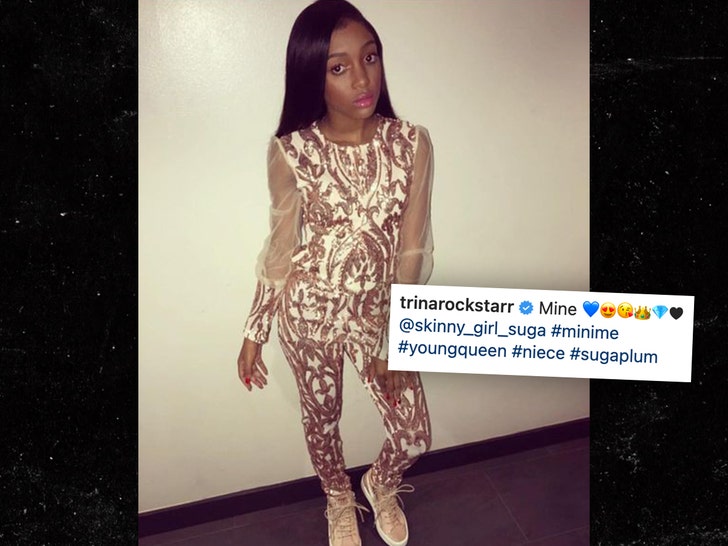 Law enforcement sources say it appears the woman was visiting the area, they’re still investigating the circumstances surrounding the shooting to determine if the attack was random or targeted.

Suga and 2 other women sustained gunshot wounds during the incident … the condition of the other 2 women is not currently known.