The suspected Highland Park mass shooter once tried to commit suicide, then threatened to “kill everyone’’ in his home while hoarding a huge stash of knives months later — yet was still able to legally buy rifles and pistols afterward, officials acknowledged Tuesday.

Authorities revealed that Robert E. “Bobby” Crimo III, 21, had legally purchased at least five firearms — including the AR-15-style rifle he allegedly used in Monday’s massacre — after his two troubling interactions with law enforcement in 2019.

Officials said cops were called to Crimo’s home in April 2019 after receiving a report that he had attempted suicide a week earlier.

Officers spoke to Crimo and his parents, but the matter was handled by mental-health professionals at time, said Lake County Major Crime Task Force spokesman Christopher Covelli at a news conference.

“There was no law-enforcement action to be taken. It was a mental-health issue handled by those professionals,” Covelli said.

A few months later, in September 2019, a concerned family member then reported to cops that Crimo had made deadly threats against his relatives, Covelli said.

“A family member reported that Crimo said he was going to kill everyone and Crimo had a collection of knives,” Covelli said. “The police responded to his residence. The police removed 16 knives, a dagger and a sword from Crimo’s home.” 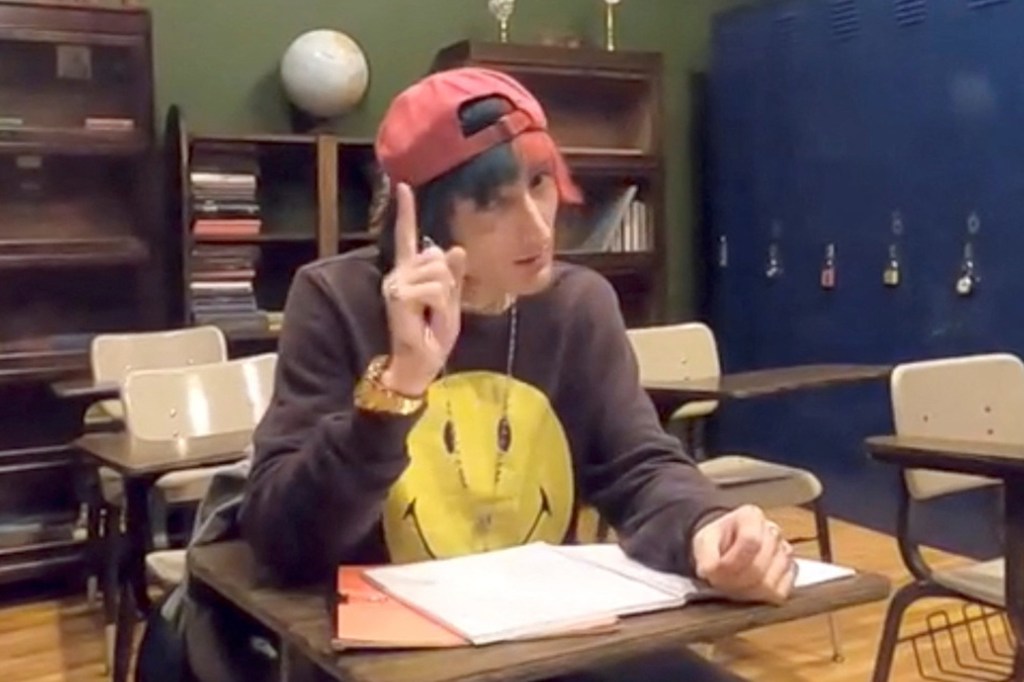 Robert (Bob) E. Crimo III, is the suspect in the mass shooting that took place at a Fourth of July parade in Highland Park.Reuters/Robert Crimo 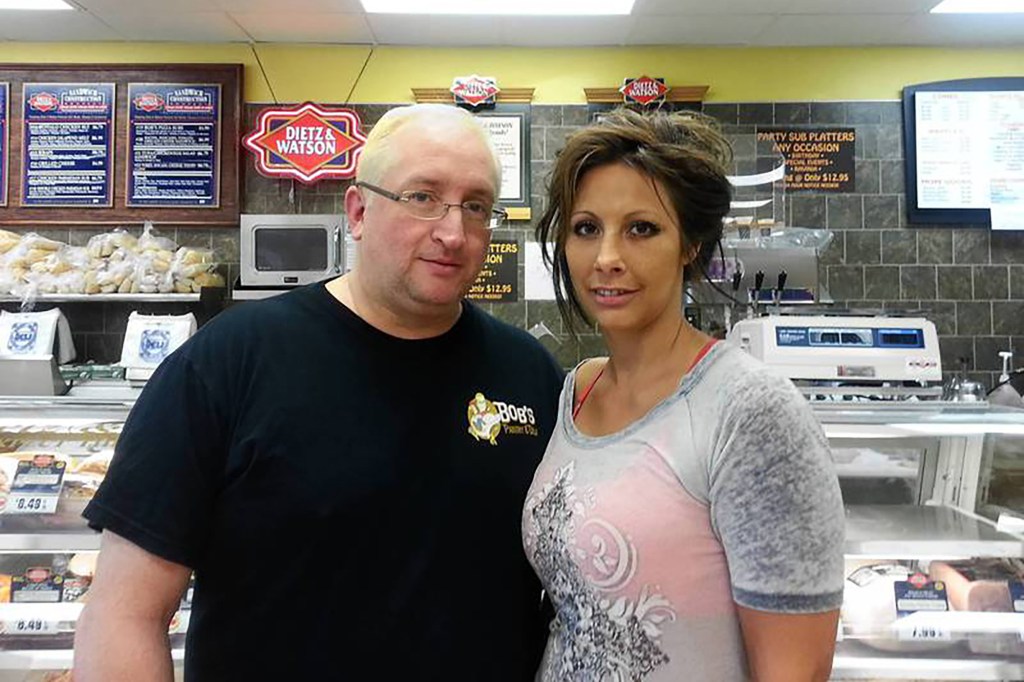 There was no probable cause to arrest Crimo at the time because none of his relatives signed complaints regarding the incident, according to Covelli.

Crimo’s two prior brushes with law enforcement were revealed a day after he allegedly shot dead seven people and injured more than 40 others at the Fourth of July parade in the wealthy Chicago suburb.

Covelli said the suspect’s confiscated stash of the firearms were purchased by him in 2020 and 2021 — after the 2019 incident in which his knives were seized. 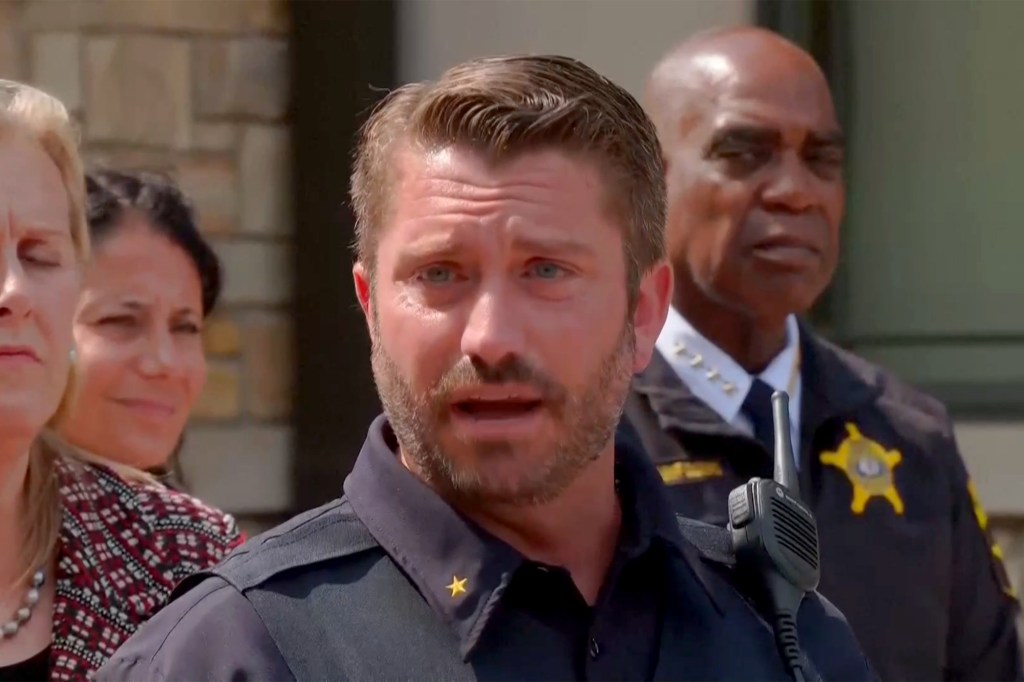 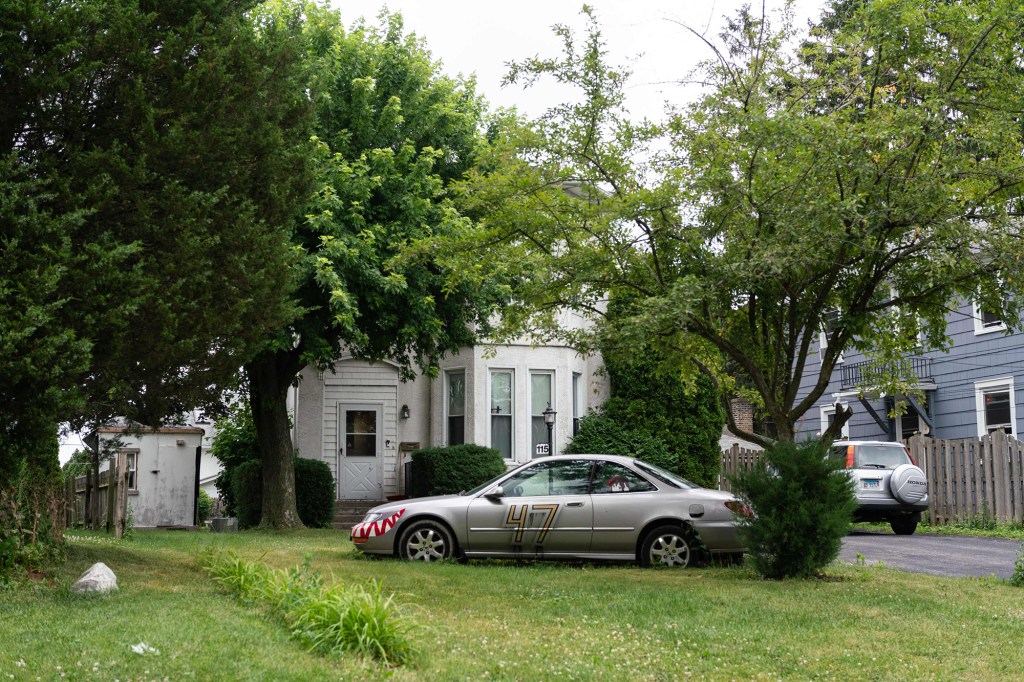 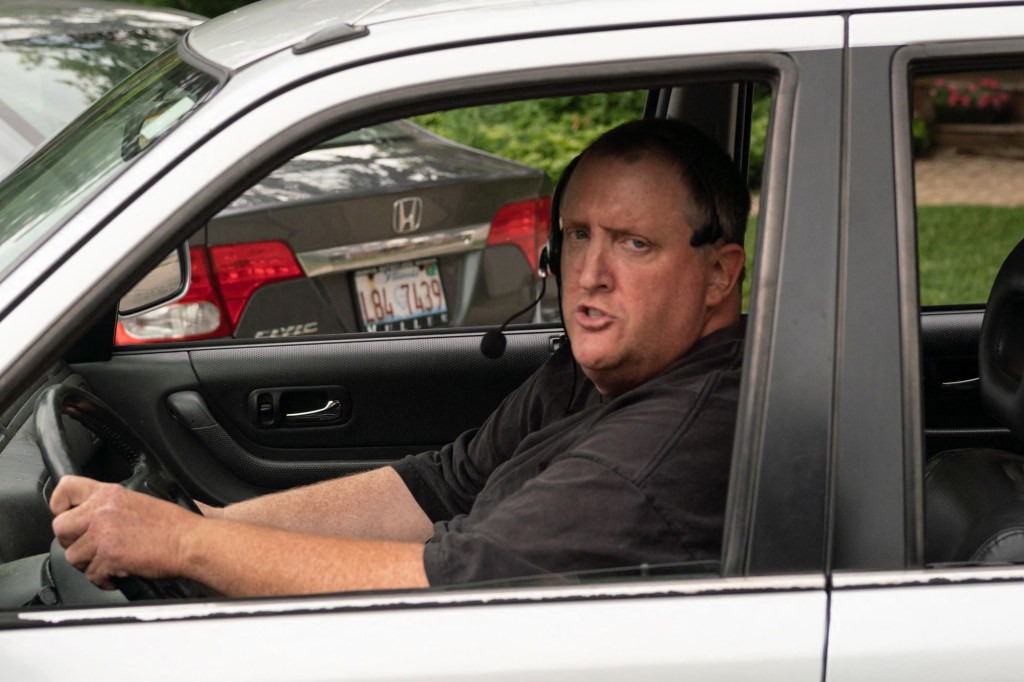 Cops had immediately notified Illinois State Police in the wake of the knife incident, but authorities said Crimo didn’t have any guns at the time, thus no firearm-owner’s identification card that could have been revoked or reviewed.

But when Crimo applied for a firearm-owner’s identification card three months after the weapons were taken away, his father sponsored his application because he was under 21, the state police said in a statement, according to the Chicago Tribune.

“The subject was under 21 and the application was sponsored by the subject’s father. Therefore, at the time of FOID application review in January of 2020, there was insufficient basis to establish a clear and present danger and deny the FOID application,” the statement said.

An attorney for Crimo’s parents, Steven Greenberg, said dad Bob Crimo Jr. did not know about the threats or seized knives because the alleged shooter was living with his mother at the time.

Greenberg said Crimo’s parents did not monitor his online activities or know about the disturbing images and videos he posted online.

“There weren’t really any warning signs that the family saw. They don’t know of any reason why he would have done this,” he told the Chicago Tribune. “These are very loving, caring and responsible parents, and if they had had concerns they would have expressed them.”

“Imagine waking up in the morning knowing that there’s a real good chance that your son that you’ve raised, that you loved, that you nurtured through life, may spend the rest of his life in prison,” Greenberg also told the newspaper. “Imagine you wake up and you have a realization that this person that has taken so much of your life to raise them has done something like this. I think they’re in shock.”

Illinois has a “red-flag” law — the Firearms Restraining Order Act enacted in 2019 — which allows family members to apply for a court order so that authorities can confiscate weapons from those deemed to be dangerous.

But despite the law being in place for two years, officials said it is rarely utilized.

Illinois State Rep. Denyse Wang Stoneback sponsored legislation just last month to try and help educate residents on how they can use it.