Leaked gameplay material from the new Need for Speed ​​for mobile

In the absence of deliveries on consoles, we will have the mobile one.

Given this, it must be said that the desire of the fans for a new title is quite feasiblesince it is even being seen how some have realized what could be a remake of Need For Speed ​​Underground 2 with Unreal Engine 4, this being a title that unfortunately will never see the light of day. Of course, in the absence of console deliveries, it seems that what we are going to have is a mobile game.

Need For Speed ​​for mobile is being developed by Tencent studios 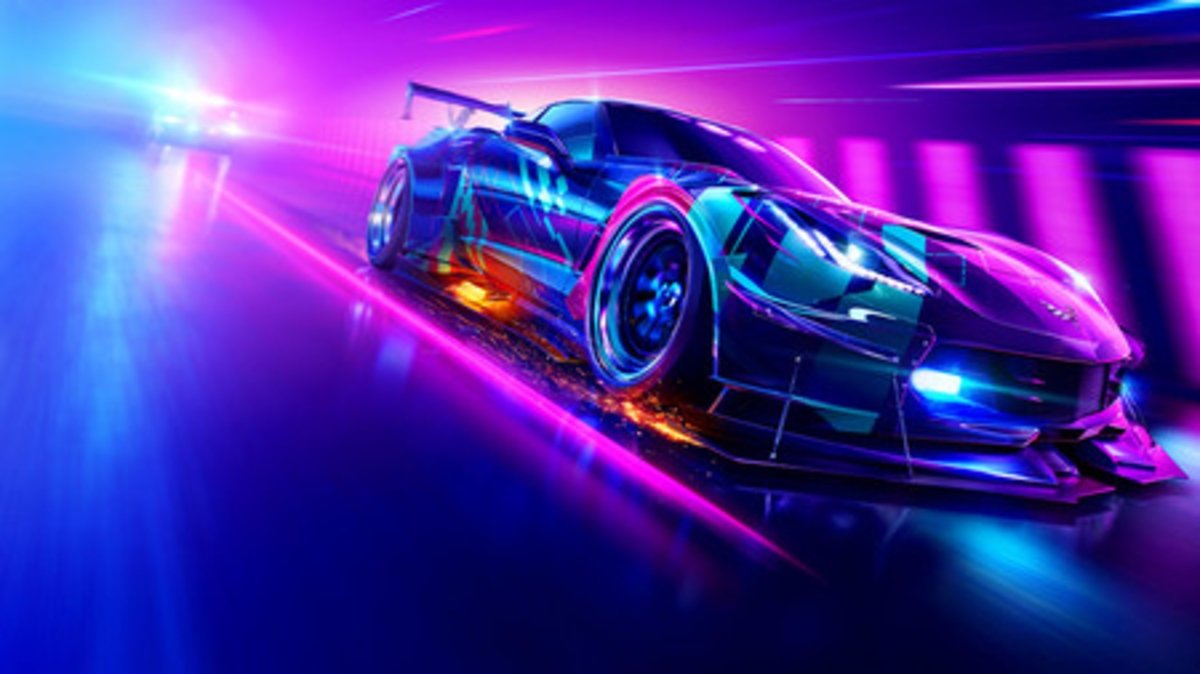 It is already known that Need for Speed ​​will have a mobile game, this being called Need For Speed ​​Mobile, which gives this paragraph a lot of redundancy. In any case, it would be a free gameunder the free to play business model and that would be being developed by Tencent for iOS and Android.

Under this premise, it seems that recently the title had a series of tests, being so these have been leaked on reddit by a user who shows us what a route with three different cars would be like, as you can see below:

In this way, the title would be developed with Unreal Engine 4, thus being a title based on Need For Speed ​​Heat. For the rest, it is not that we have much more information about it, although the latest information indicates that Need for Speed ​​Mobile is coming later this year

Given this, it would be necessary to see if the supposed title for consoles for 2022 is this game, although that is something that only time will tell. Otherwise, it only remains to mention that Need for Speed ​​Mobile would be set in a fictional version of Chicago, this being called Lake Shore City. Also, the title would have a photorealistic art style mixed with anime elements.