Throughout all these years it has been possible to see how the Dragon Ball Saiyans have followed the same linesince it was seen how Goku, Vegeta, Trunks, Gohan and Goten have gone from Super Saiyan to escalating in powers through the different bases of the latter until giving rise to Super Saiyan God and Super Saiyan Blue.

However, with the saga of the Tournament of Power it was seen that Goku and Vegeta went their separate ways.so that Goku reached the state of the angels with the Ultra Instinct while his rival opted for the Super Saiyan Blue Evolution.

Under this same premise, the Granolah saga seems to has further separated the paths of the two protagonistssince while Goku continues with his mastery of Ultra Instinct, Vegeta has opted for the transformation of the Gods of Destructionbeing popularly known as ultra-ego. And having said that, it seems that the inspiration for this one has been known. 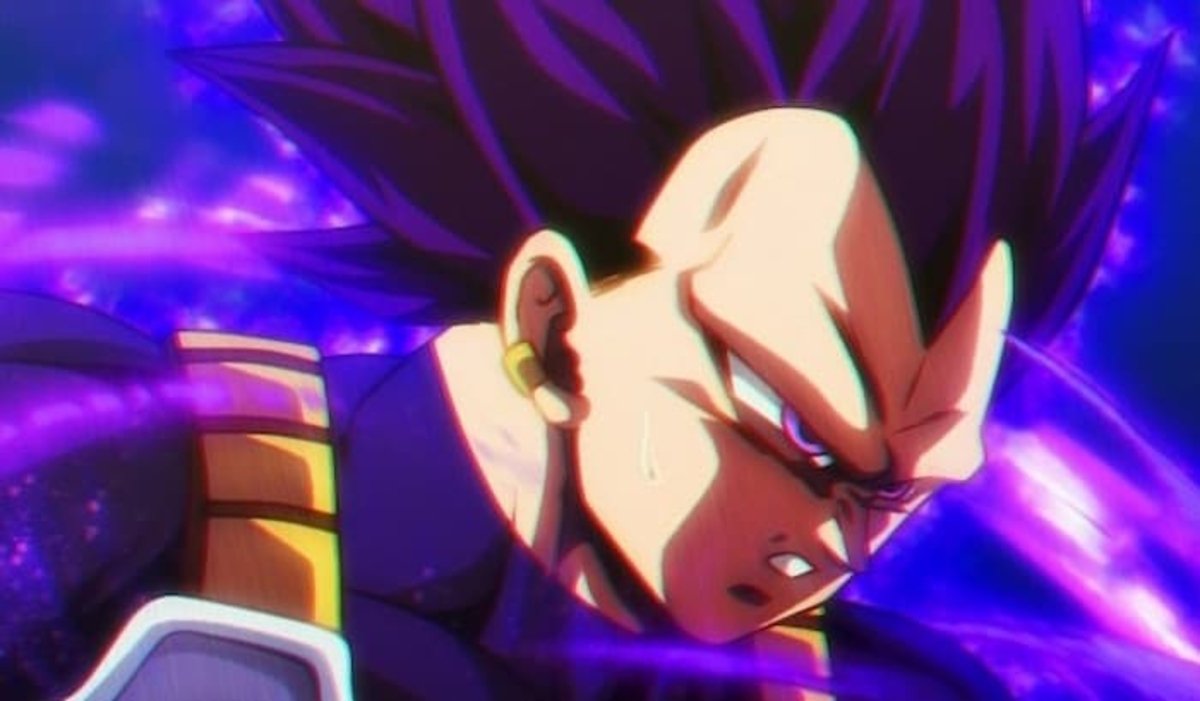 Vegeta, by becoming a disciple of God Beerus, was able to reach the Ultra Ego

Given the appearance of Vegeta in chapter 74 of the manga, the truth is that many fans could have noticed the great similarities between this transformation and one already known from the saga. However, it was not until the Dragon Ball – 30th Anniversary Super History book went on sale that it was possible to see that the main inspiration of the Ultra Ego is the Super Saiyan 3.

This is something that has been seen through Akira Toriyama’s sketches around the character designs, so that it has been seen an early version of Super Saiyan 3 which, seen what has been seen, has ended up being the design of Vegeta’s Ultra Ego, the main difference being the fact that it is Goku due to the protagonist’s hairstyle.

It is worth mentioning that, with all that said, the Ultra Ego is the work of Toyotarowho at no time has emphasized this inspiration regarding the original sketches of Super Saiyan 3. However, having seen what has been seen, it may be that he did get some idea: