Letters to the editor: The problem of getting sick with covid-19 today | Opinion 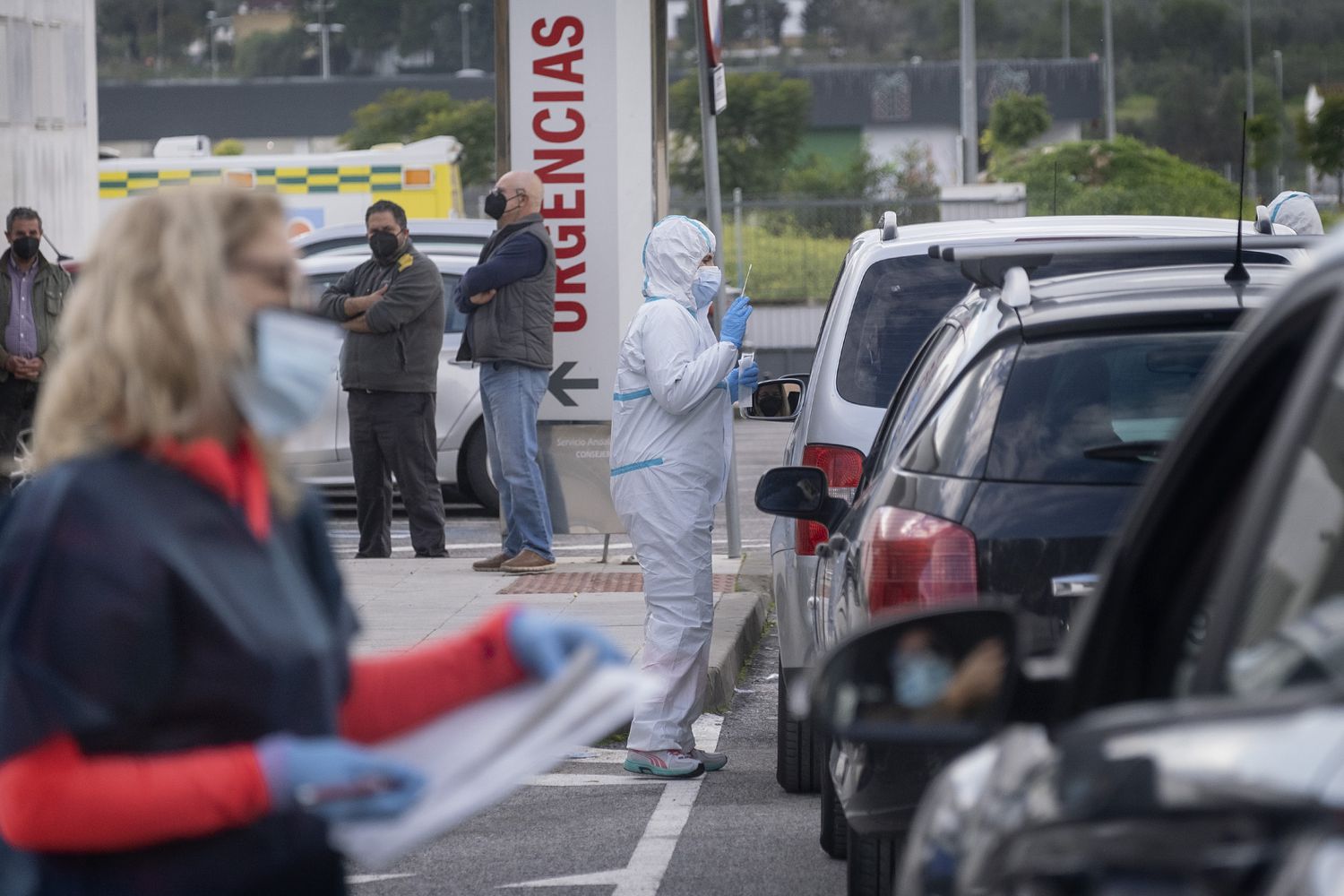 This week I tested positive for covid-19 and tried to get a doctor to treat me so I could take time off from work due to indisposition. At the information telephone number of the Government of the Canary Islands they told me that I should go to the emergency room, but how great was my surprise when they told me that because I was positive for covid they could not attend to me. In other words, covid-19 is supposed to be a common disease today and, therefore, I have to go to my job, facing the public, putting all my clients at risk. But for health workers it is still a risky infectious disease and they prohibit you access to health centers and deny you care for “security issues”. Finally, my company will give me two days of vacation to be able to recover, but if it were up to the Canarian health system, I would have to go to my job positive for covid, with a fever and a strong cough (I am an asthmatic person). All very fair and very logical, right?

The good thing about video games

Many parents fear video game consoles and video games because they don’t want to see them at home for fear that they will harm their children’s academic performance. However, the benefits of video games include the development of skills such as attention, creativity, memory, language, and teamwork. In addition, they facilitate the learning of educational content and the development of cognitive skills. In the social aspect, there are many children who have made friends thanks to video games. It would be necessary to reconsider if they are positive for young people.

Not a single day goes by that I don’t receive a call from a commercial from the electricity companies to offer me a change of contract. The last one introduced himself saying: “I’m the boy with the light, don’t you remember me?” If contracts and receipts were already unintelligible when they were on paper, what is now, by phone, on the web, the online invoice, is Kafkaesque. In addition to the harassment to which we are subjected, as icing on the cake: the president of Iberdrola allows himself to joke that “only the fools who continue with the regulated rate pay more electricity”. I’m speechless.

Of course, I don’t want anyone to spy on me or monitor my calls. I’m not really afraid of it either. What does strike me is that, in the world we live in, that is something that draws so much attention. Or that so many fuss be made, especially when we hear the “spies” in their action against an established government. I do not know if this is real strangeness or rather a hypocritical farce of people who intend to form their own State, at the expense of the existing one, and know that this claim, if achieved, would entail the use of resources that they long for in their power, no longer against him. Even if it is only for the protection of the system, not necessarily because of ideology. A government, a State, has its weapons of protection. I doubt that any of them will give up using them

The texts must be sent exclusively to EL PAÍS and must not have more than 100 words (700 characters without spaces). They must include name and surname, city, telephone number and DNI or passport of their authors. EL PAÍS reserves the right to publish, summarize or extract them. No information will be given about these collaborations. LettersDirectora@elpais.es