These changes in the filming of Doctor Strange in the Multiverse of Madness have paid off judging by the reaction of his audience.

After so much time, speculation and many expectations among Marvel fans, Doctor Strange in the Multiverse of Madness has finally been released. Although we were able to see unexpected twists, fun and creative scenes, the production process also required significantly more reshoots than planned. However, it has been worth it because they resulted in a film full of endearing scenes that is being a success at the box offices around the world.

Director Sam Raimi returned with Doctor Strange 2 after helming the Spider-Man trilogy prior to a period of inactivity, thus greatly raising expectations about what Raimi would have in store after his departure. return. In this regard, many elements were taken up that Marvel had already left aside in previous installments, such as some female characters. But the good news is that the closure of Wanda, the introduction of América Chávez, the return of Professor X and the Fantastic 4 were the prelude to many possibilities in the MCU. 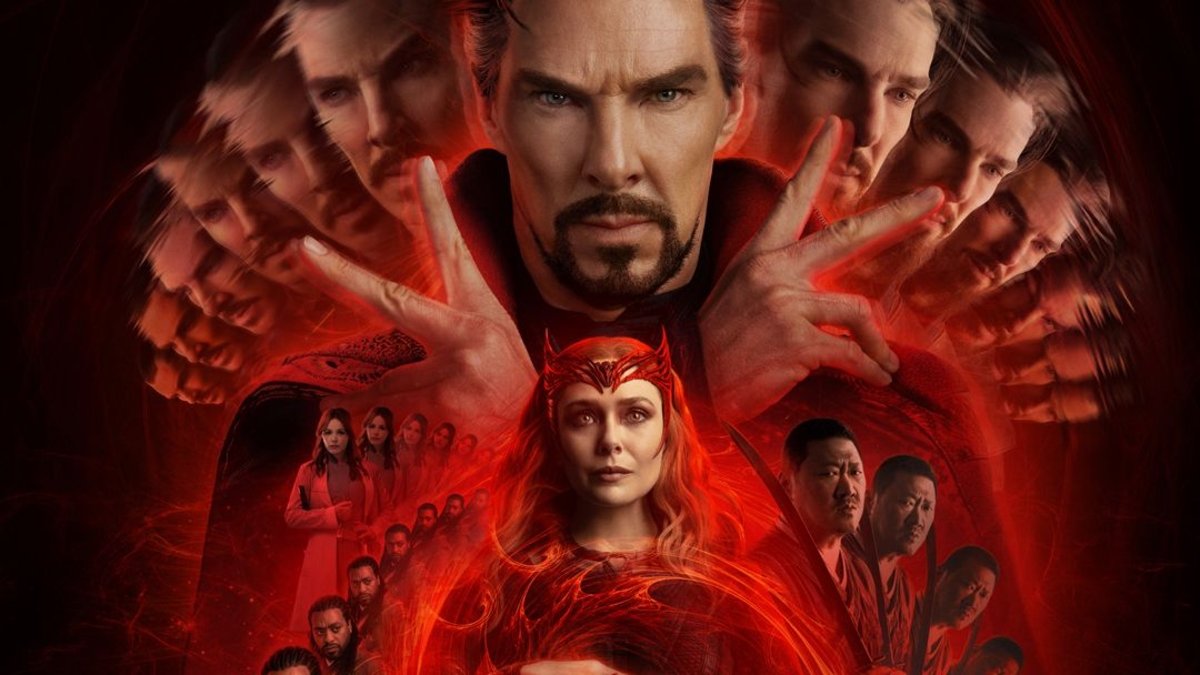 Behind all the details that we appreciate in the feature film, as we mentioned previously, there were a number of changes to the shoot that Raimi commented were necessary and explained why.

Of course, the first time Raimi shared that Doctor Strange 2 might require more filming sessions was in January, so there could be a delay in the premiere. By March, the film had already undergone many major filming changes, but, According to actor Benedict Cumberbatch (Stephen Strange), it was nothing more and nothing less than making up for much of the time lost due to COVID-19. and, consequently, the unavailability of some of the cast members.

But of course there were also other compelling reasons for such changes. In an interview with Rolling Stone (close to the film’s release dates), Raimi explained that the filming changes for Doctor Strange 2 were mainly due to the complexity of the multiversal storyline present in the feature film..

In the director’s words: “It’s a very complex movie. It’s probably the most complex movie I’ve ever been in. It’s not just one character, not even five, but multiversal versions of those characters, and each one has a plot”. Raimi also explained that the test presentations were a fundamental part of fine-tuning the final details of the shoot. In this regard, they raised how the shooting would impact the public, if they would have a positive effect or a connection with it and how organic each of the scenes could be.

“There are a lot of points where the audience is like, ‘I don’t get this. I don’t get this concept.’ Or, ‘I’m aware of this concept, and then you’ve re-explained it in the third act.’ ‘Oh, you’re right. The public already knows,’” Raimi added. “Or: ‘They had to know to accept this next beat of the story.’ A lot of it is about test screenings, learning what’s confusing in a complex movie like this, or learning things that have gone off the rails “. 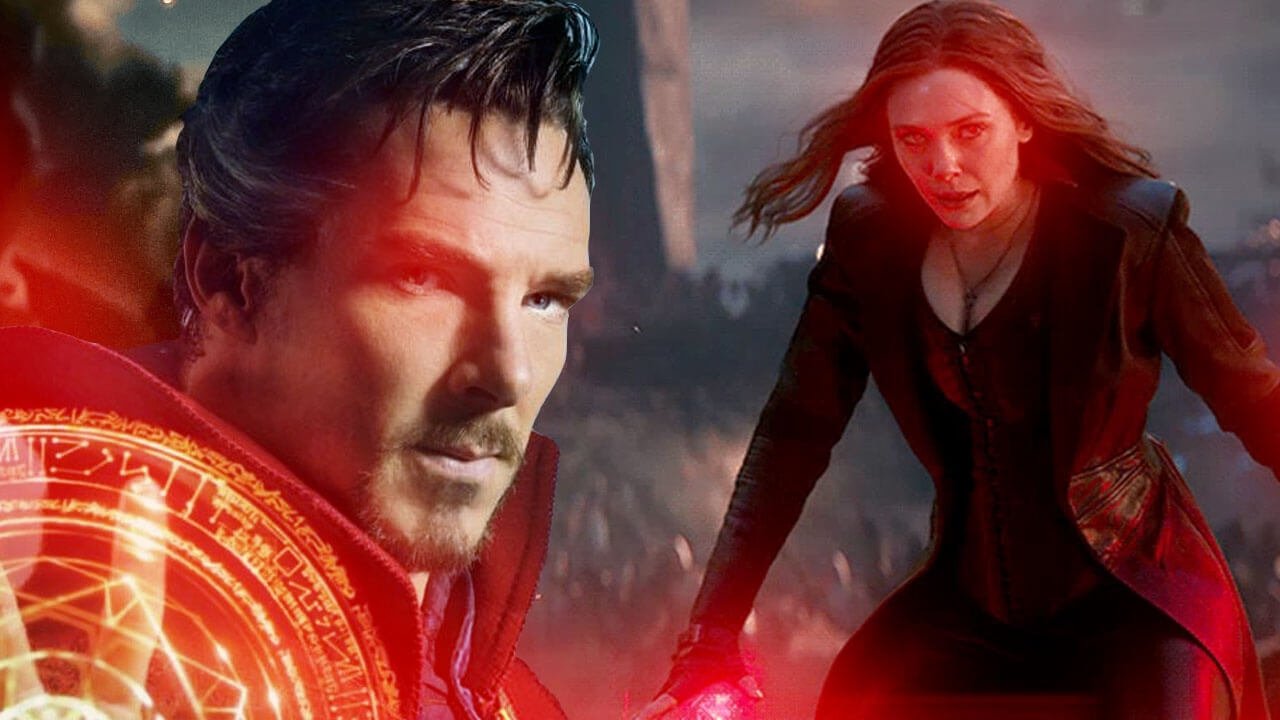 That said, the changes in the shoot are pertinent in determining whether the production process is actually taking place or if there are some details that may have been overlooked in the first place. Especially when it comes to such a complex plot, built from an unexpected narrative, intersecting storylines, and multiple bewildering, yet captivating scenes. On the contrary, when there have been significant transformations in a feature film, it means that its structure has not worked at all or has not been able to adapt to the expectations of the public. But in the case of the Raimi-directed comic book movie, the changes simply stick to a matter of final adjustments to ensure an exciting experience for MCU fans. And, to be honest, it seems that these measures were quite timely, in view of the acceptance by critics after its premiere.

In case you haven’t seen it, following the events of Spider-Man: No Way Home, the 28th MCU film centers on Stephen Strange (Cumberbatch), a wizarding hero. Through various alternate realities of the multiverse, he must make sure save América Chávez (Xóchitl Gómez) from the evil plans of Wanda Maximoff (Elizabeth Olsen).