Genshin Impact is still in development for Nintendo Switch

Genshin Impact is still scheduled for Nintendo Switch in an unknown future.

It was in the year 2020 when a new phenomenon joined the video game industry, it was Genshin Impact, a title that is expected on Nintendo Switch on a date yet to be determined. In fact, so much time has passed since then that many players are already wondering about the release of the title for Nintendo Switch. Today what is the plan of the developer miHoYo, although now it has finally answered the repeated questions about the port.

In this way, we can confirm that Genshin Impact is still underway for Nintendo Switch, although it is unknown when it will end up reaching the hybrid console. It is clear that the hardware of the platform lacks the power of other consoles such as PS4, PS5 or PC, which complicates its development, although it is also true that the title is available on mobile devices. What is slowing down development then? 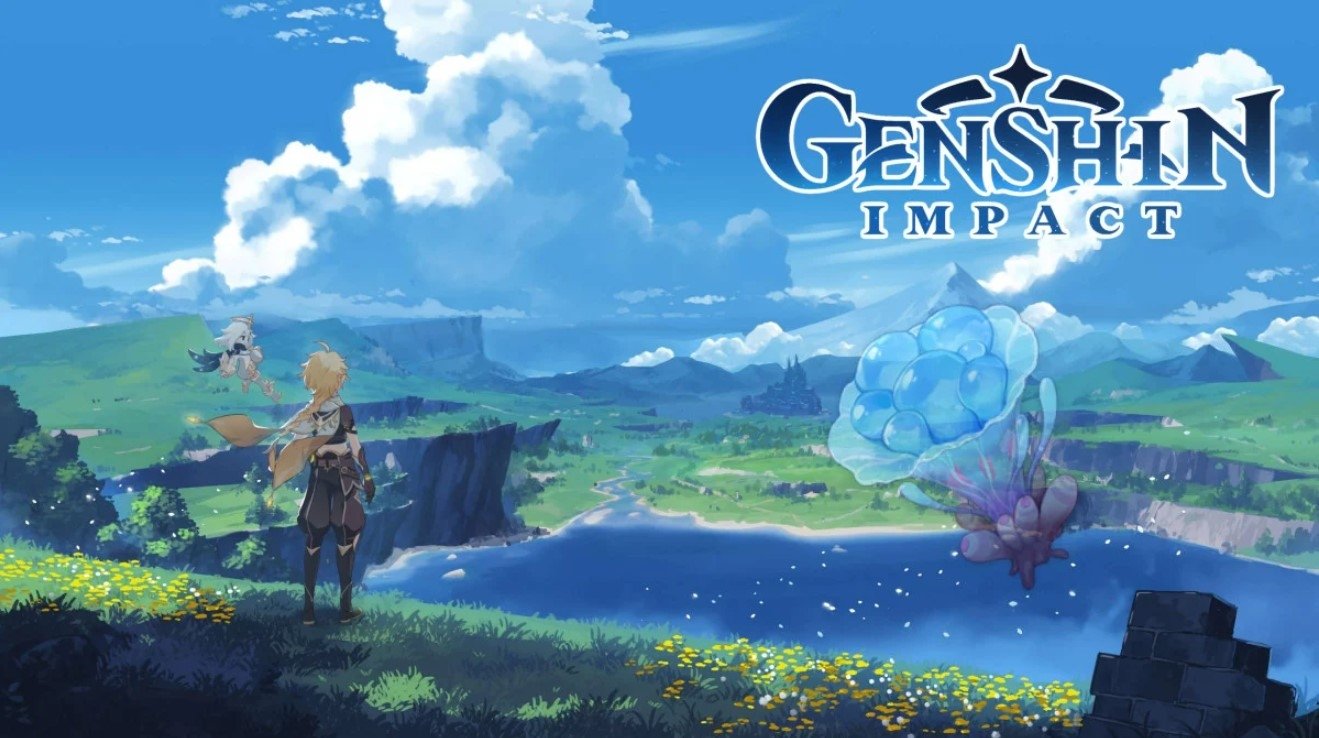 Genshin Impact and its resemblance to Zelda: Breath of the Wild

Genshin Impact drew attention upon its release for its resemblance to Zelda: Breath of the Wild. However, its developer warned that “you will find the Genshin Impact experience to be very different from The Legend of Zelda: Breath of the Wild. Genshin Impact features a completely original story and characters, and the core gameplay revolves around gathering a party of multiple characters and engaging in a combat system based on interactions between different elements. As we move from closed beta to official release, players will soon be able to discover the unique features and joy that Genshin Impact brings.” Now, the game has expanded so much that there are tips for beginners.