There is very little time left before Eiichiro Oda introduces us to Luffy’s powerful Gear 5 form in the next installment of the One Piece manga. So much so that this enigmatic shape already has its own Statue, a work made by BT Studio. On the other hand, the debut of the Gear 5 has greatly excited fans of the adventure series, since they have been waiting for years to see how the Straw Hat will evolve, what his next fighting style will be and how he will manage to master his new abilities in future confrontations. In fact, Team 4 was the first update that gave us a hint of what was to come, however, there were many unknowns after the discoveries of Luffy’s Devil Fruit.

A commemorative statue of Gear 5, an evolution worthy of a Captain

One detail that we cannot lose sight of is that this fifth transformation seems to be in the purest “rubber hose” style, in addition to including its respective cartoon effects. For their part, BT Studio has gone to great lengths to represent the Captain in a Gear 5 statue, which we show you below:

This mockup from retailer GAC gives Luffy a new look. And it is not for less, the Gear 5 is a representation of the potential that it has had within it all this time. There are still many things to discover about the protagonist after a couple of chapters have passed since his transformation. This small statue shows the form that the Captain takes: white hair and attire, around a cluster of transparent clouds that highlight his figure. It should be noted that these clouds bear a similarity to those of Gear 4. But, as always, Luffy does not lose his smile and good humor.

This statue will be available in the following color combinations: white top and white pants, white top and yellow pants, and a special one with a red top, yellow pants and red hair that stands out due to the included LED lights. yesIt is a limited edition of 158 pieces and will be delivered approximately between January and March 2023. Prices may vary by retailer as BT Studio won’t be selling it directly. 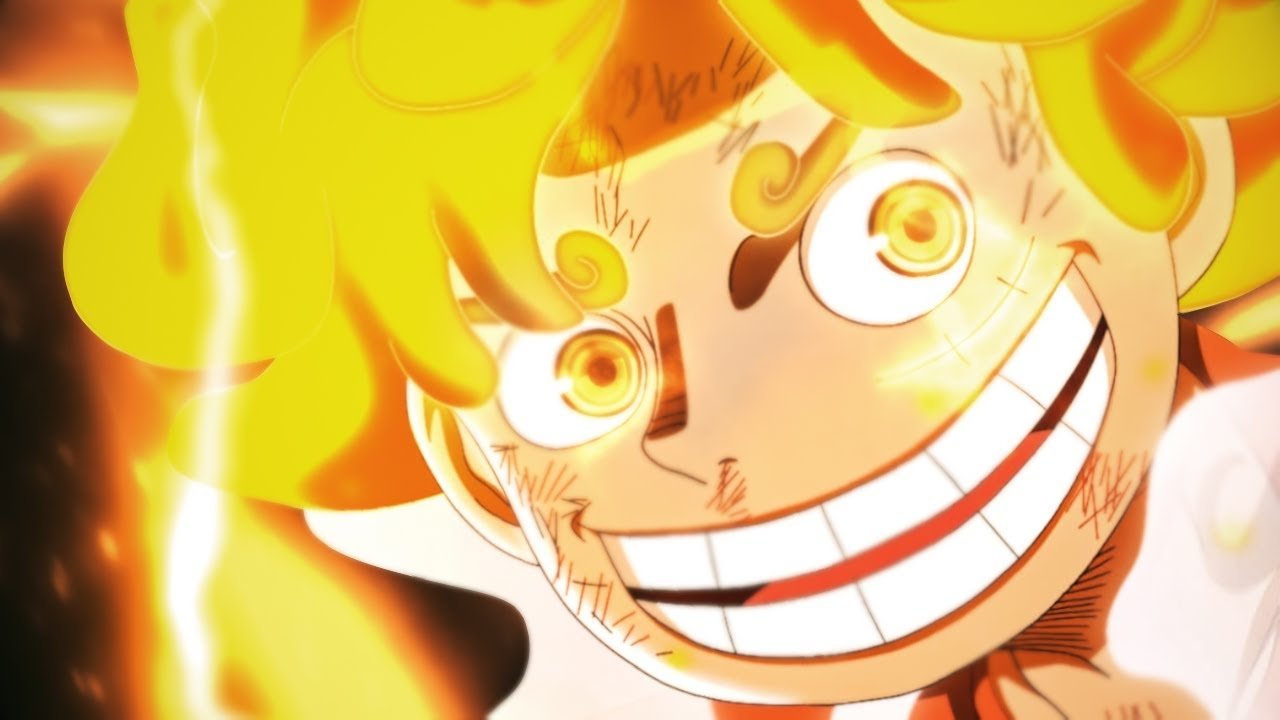 The origins of Luffy’s powers

Although the revelation of the true name of the fruit (Hito-Hito, Nika Model, a type of Mythical Zoan, coming from the Sun God, a certainly unknown mythological figure) would change the course of the Straw Hat’s powers, it is also known that is the “craziest power” and that, until now, many fans had believed that the Gomu Gomu Devil Fruit (which he had eaten) was the one that gave the protagonist other types of powers for his main fights since the first chapter of the game. sleeve. And after the events of chapter 1044, things took an unexpected turn when this great secret that the mangaka had hidden for so long was discovered.

In this sense, those who are aware of One Piece will surely be aware that Luffy, the rubber man, has a much more developed extraordinary power, something that could already be seen coming after fights like Kaido’s. Of course, Luffy underwent extensive training on his abilities after taking on the form of the Devil Fruit.; but after this gift, things changed greatly as he unlocked various forms of Gear. And so far, we’ve only gotten to see four of Luffy’s forms, but we’ve finally seen the fifth in action, which he called the Gear 5 transformation.

Here it is worth making a small parenthesis, and that is that Regarding the powers that the Hito Hito no Mi grants to Luffy, it is a large number of techniques and powers that do not seem to have a limit. And, as they have let us see in the last panels of the manga, gives the Straw Hat the ability to protect itself against the attacks of its rivals, but in turn, the power to inflate at will gives it a greater range. So, combined with his rubbery properties, he could use the objects around him under this ability, something that Kaido had already discovered in his fight against Luffy in the past.

As expected, Shonen fans were on edge after the enormous power that was now in the hands of the Captain was officially revealed. One fact is that the Straw Hat will still retain the gummy abilities, however, for the time being he will only be able to use them in a limited way. For example, we have already seen him manipulating his body in quite peculiar ways, becoming a giant or adopting the figure of a cartoon, but also influencing his environment.