Cell X is now one of the strongest fighters in Dragon Ball.

Cell is one of the most representative villains of Dragon Ball. Created by Dr. Gero, from the cells of Goku, Vegeta, Frieza, Piccolo and his father, the Great Kold King, he is a bio-android that comes from the future of line 3, with the aim of taking revenge on his greatest enemy: Goku, after having struck down the Red Ribbon Army. In this way, the Saiyan had ended his aspirations to dominate the world. As the main antagonist of the Android Arc and Cell, we have seen him go through countless transformations, especially in the original manga version of him.

Having been introduced in this arc, Cell, along with the changes in his genetic components, was able to use all the attacks against his enemies after having registered the movements and techniques of each of the fighters, something that it has provided him with the ability to predict any of his moves. Also, another of his notable powers is absorbing the life energy of any living thing through a stinger on his tail. In light of the above, Cell has always been a truly fearsome villain. 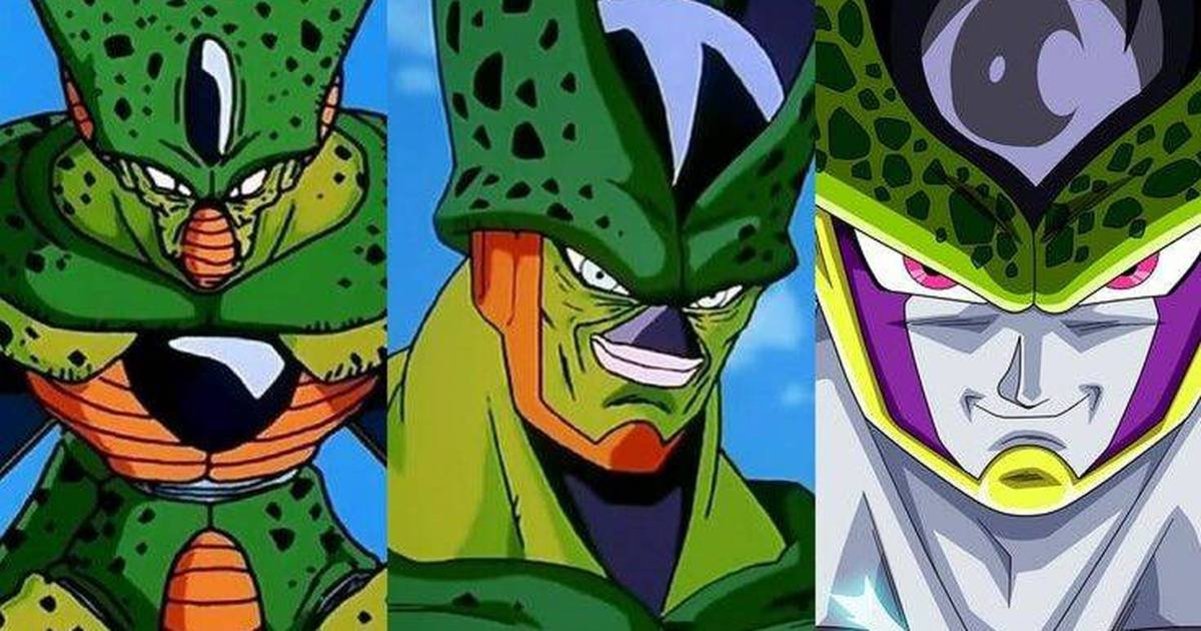 One of Cell’s most impressive transformations

Speaking of his role in the Androids and Cell arc, fans know that it has been one of the most complex and bloody story arcs throughout Dragon Ball, especially since the story begins with a long introduction of Super Saiyan forms. upgrades, which honestly added a lot more action to the narrative of the series. But the excitement does not end here, Cell has gone through many transformations in view of reaching the Super Perfect form for the last battle of the Cell Games. Hence, his name causes terror among the greatest heroes of Dragon Ball. And it is that the villain is willing to kill anyone who tries to stop his goals, especially when it comes to achieving the perfection of his body.

Thus, a spin-off manga has taken him to another level, with a mutation that gives him a more grotesque appearance and has made him much more powerful than in his dark past. This spin-off we’re talking about is the Super Dragon Ball Heroes: Dark Demon Realm Mission, which actually introduces an alternate timeline where Cell has accomplished a feat: merging with a Dark Dragon Ball, and later, it gets better. thanks to the powers of the Demon God Poutine.

To get into context, The story of Super Dragon Ball Heroes: Dark Demon Realm Mission begins with Vegeta and Xeno Trunks traveling back in time to fix a major mistake in this timeline.. Arriving at his destination, the Cell Games, they arrive at the perfect time to see how Cell was defeated by the Z fighters (including Super Saiyan 2 Gohan). After seeing this important event, Vegeta decides to join the fight against Cell in his basic form, which demonstrates his superiority over Cell’s enhanced variant. And the result was the biodroid’s imminent failure with a Final Flash that slammed it into the ground. Apparently the battle was over with this scene…until a Demon God, named Gravy, takes Vegeta by surprise and hits his head with a hammer. Immediately afterwards, Vegeta is unconscious and Trunks, desperate, tries to find a way to help the Saiyan. While all this is happening, we can observe how a power arises inside Cell that causes it to regenerate and end up transforming its initial form.

Once the process is complete, the form Cell takes is as repulsive as it is powerful. The figure acquires an immense size, almost comparable to the dimensions of a skyscraper and its thorax has enlarged so much that it has grown another pair of limbs (but which it retains in the lower part of its body) and allows it to walk on six legs and adopt an insect’s abilities, such as burrowing into the ground or moving quickly. She has even grown several spikes all over her body and she has taken on an insect-like appearance. This new form gives it the name Cell X.and allows the villain to heavily damage Gravy, the Demon God, and the Fusion Potara, Vegeks. 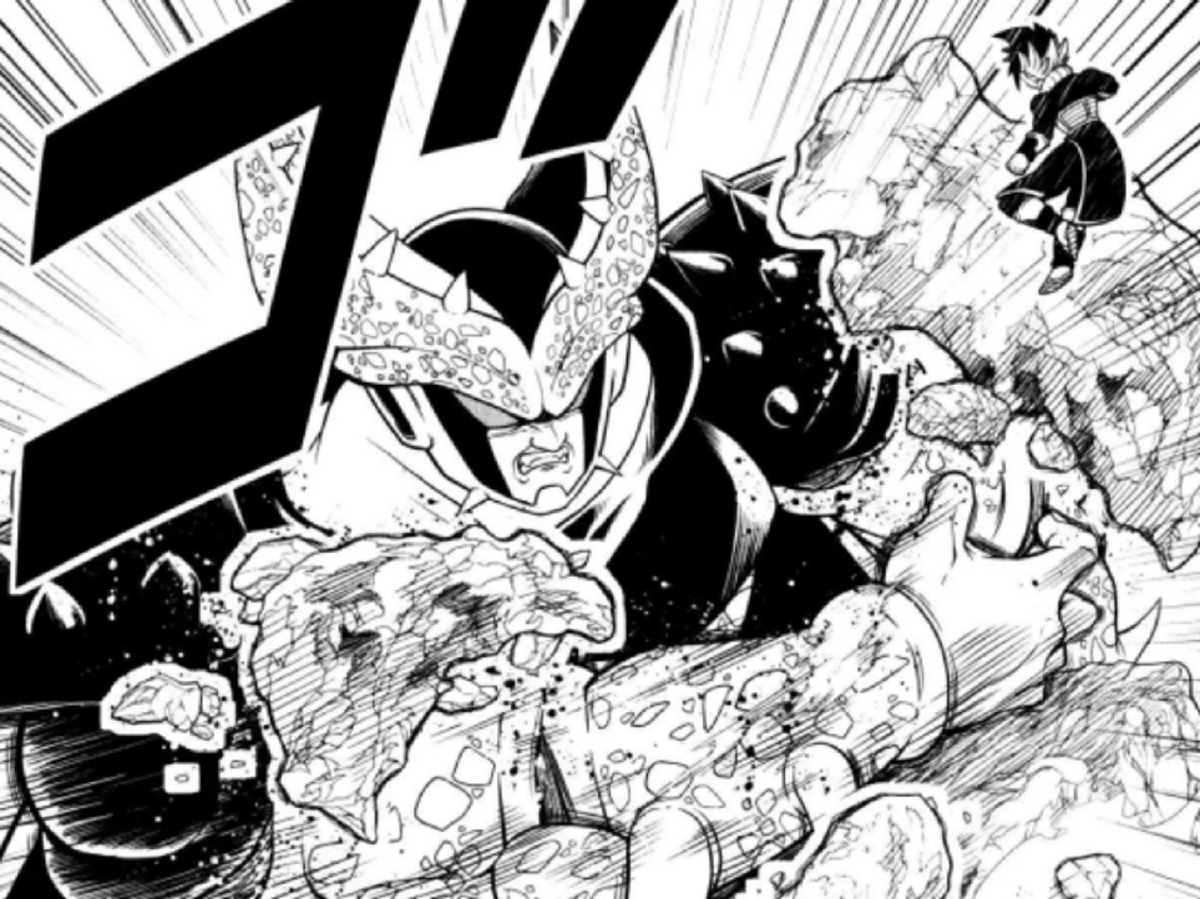 To tell the truth, Cell X has marked a before and after in the history of Dragon Ball villains, precisely because of his appearance and the powers he has acquired. If before she was a rival worthy of fear, now her grotesque form and enormous dimensions have made him much more imposing. Now, the change in his powers has also caught the attention of the audience because, according to the series, Super Perfect Cell already had enough strength to completely destroy the Alone System, but now, Cell X could pose a threat to the multiverse and Therefore, the future of Dragon Ball history could be in his hands. Officially it could be said that Cell X has become one of the strongest characters in Dragon Ball.