Kaido has discovered the weakness of Gear Fifth and if he takes advantage of it, it could be decisive for the future of the work.

The manga of One Piece stays exciting and epic week after week. Each new chapter offers us some kind of important information for the development of the story, such as the revelation of the real devil fruit that Luffy ate and much more.

As time goes by the battle between Luffy and Kaido intensifies. Thanks to the protagonist’s new transformation, which he called Gear Fifth, he has been able to balance the scales in his favor and give the Yonkou one of the most difficult battles in his long life as a pirate.

However, in the recent One Piece manga chapter 1047, it also showed us what is the weakness of this powerful new form from Luffy. And, to her bad luck, Kaido is aware of her, so she could decide the future of the series. Next, we tell you all the details. 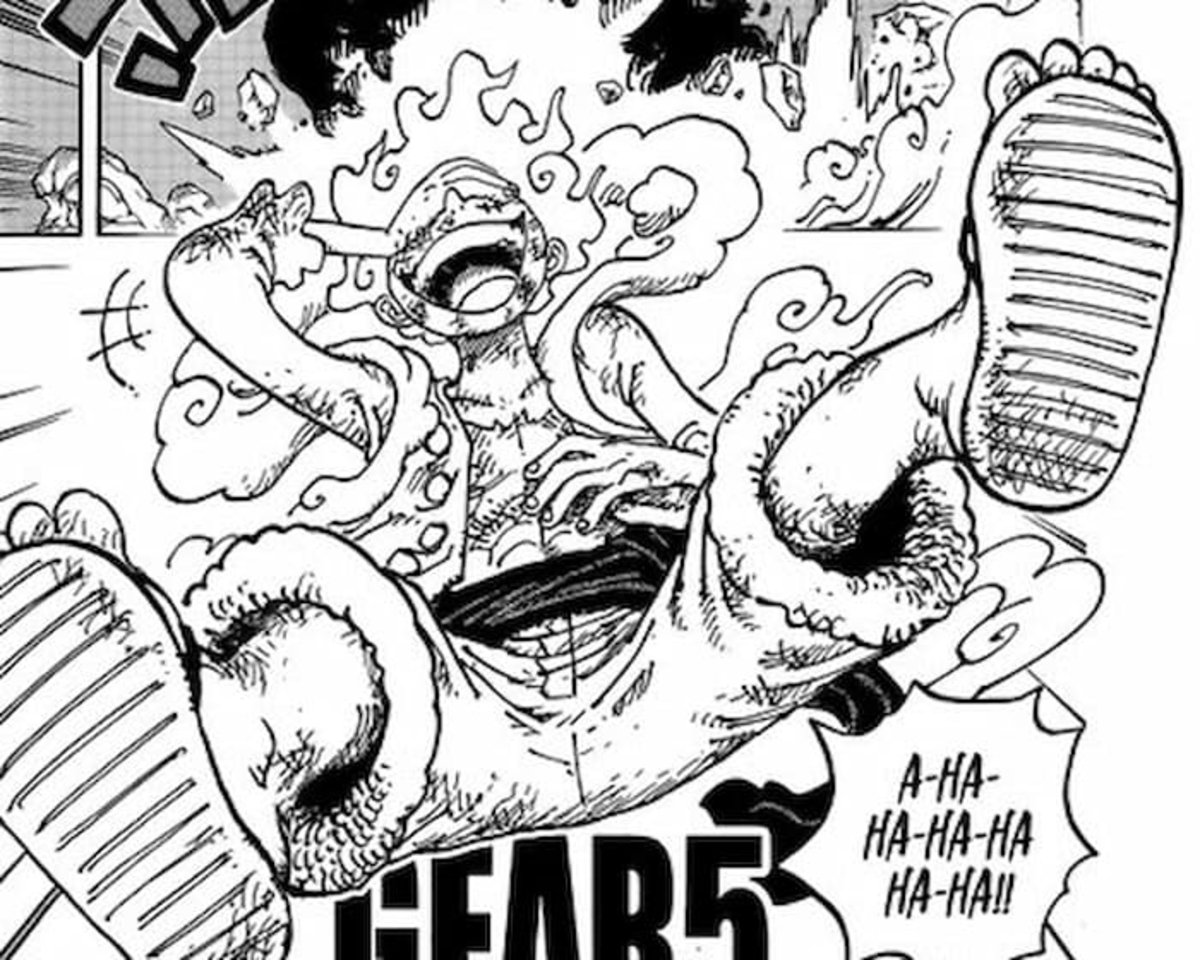 Luffy has taken on a new form which he called Gear Fifth.

A few weeks ago, One Piece manga readers and lovers witnessed a long-awaited moment, such as the awakening of Luffy’s fruit. Previously, other characters had told us what does this increase in power consist of and what it means to the user, so we knew eventually the protagonist would get it.

In his tough battle against Kaido, Luffy has finally awakened his fruit. With this, he is now able to imbue elements around him with his ability to give them rubbery properties, though his limits have been set. But it is not all, because he also changed his appearance and increased his strength. All this thanks to the awakened power of the Hito Hito no Mi fruit: Nika model.

Luffy carries the hopes of the people of Wano on his back, so he won’t give up until he frees this country from Kaido’s oppression. Fortunately, thanks to Gear Fifth, the protagonist has leveled the battle situation, and has even dealt powerful blows to Kaido.

This battle continues to intensify, with both characters trying to end it as quickly as possible. Nevertheless, Kaido discovered what is the weakness of this new form of Luffyso it could decide the future of the contest.

Gear Fifth’s weakness could decide the future of One Piece 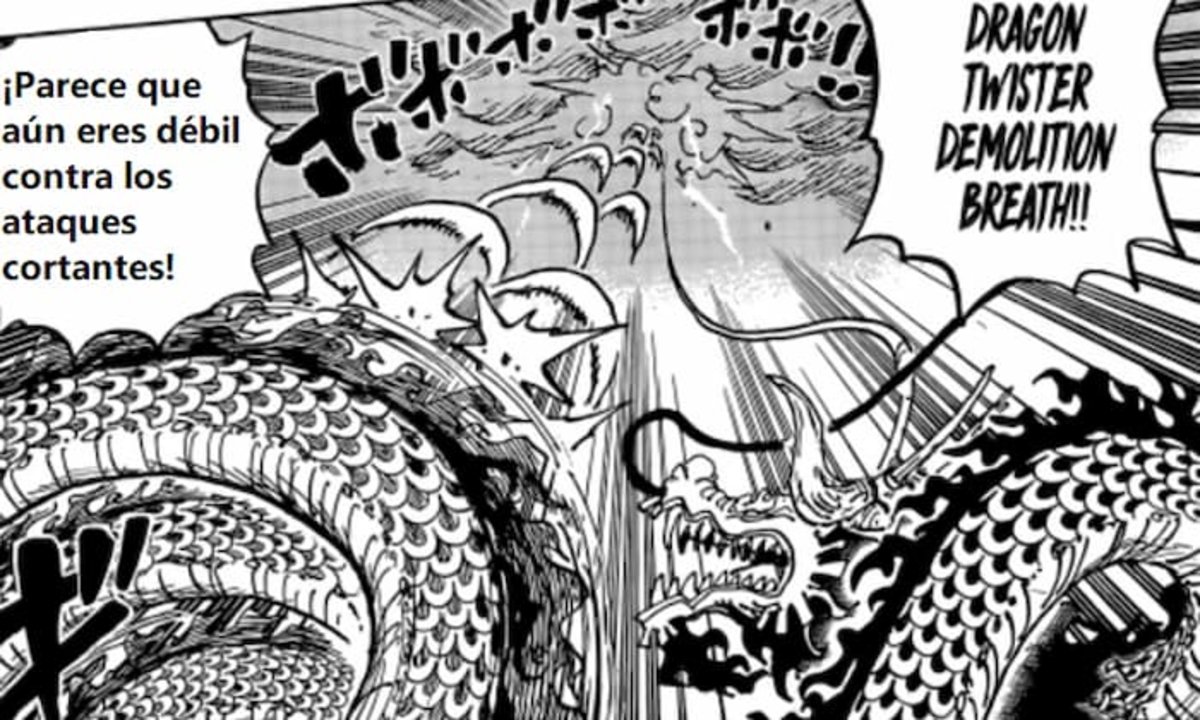 Kaido has discovered the weakness of Gear Fifth and wants to exploit it to defeat Luffy.

Luffy has shown, over the years, that his rubber body allows him to withstand all kinds of physical blows and attacks. That without counting natural immunity to lightningas he proved in his confrontation against Enel.

However, despite the fact that the protagonist can resist all kinds of blows, his weakness It’s always been slashing attacks. During the siege of Marineford we could see how Mihawk exploited this weakness.

Although Luffy is in his Gear Fifth transformation, the most powerful to date, he still retains a weakness to slashing attacks. And, in the manga, Kaido realized this, so used a powerful slash attack to try to kill the protagonist.

For now, it remains to wait for the next chapter to find out what happened to luffy after being attacked by this new and powerful Kaido technique, because if the Yonkou manages to exploit this weakness, then it could decide the future of the work.