These are the family movies that you can watch as a family this weekend.

A new weekend is here and if the bad weather has arrived wherever you are, why not see one of the numerous family movies that the streaming platform has Disney+. Disney, Pixar, Marvel, Star Wars, National Geographic, and the newest added brand, Star, offer endless content for all audiences.

Although today Disney is not the only big company that offers family movies, the truth is that the platform is perhaps the one that has the most films of this type, being the queen of children’s movies, some of them being the best Disney+ movies. For this reason, and because Disney+ is possibly the best platform to watch these types of movies, We bring you the perfect family movies to watch this weekend.

Family movies to watch this weekend on Disney +

Animation is usually the favorite bet when it comes to watching movies in the case of the little ones in the house, although in the following list you will find both proposals from Disney and Pixar as well as from Star, as well as some live action movies. Which will be your favourite?

If you want to see one of the most recent movies available on Disney+, you should know that RED is the latest major Pixar production, having premiered exclusively on the streaming platform last March without going to theaters. The film tells the story of the young Mei Lee and how at 13 years old she has to face adolescence and on top of it the curious family genetics of her ancestors, because when she gets very nervous, she becomes in a red panda!.

Charm is meanwhile the latest work of Disney Animation Studios. The Oscar winner for best animated film It has all the components of the studio’s classic films, from the simple story but with a final message, to the constant songs through the most endearing characters. that we saw in our childhood. The film tells the story of the Madrigal family, who live happily in a magical house in the Colombian highlands, until Mirabel discovers that magic is in danger and sets out to save it.

Ice Age: The Adventures of Buck

To the surprise of many families, the Ice Age saga has a sixth installment premiered exclusively on Disney +. On this occasion, the protagonists of the film are the opossum brothers Crash and Eddie, who live an unusual adventure that makes them meet Buck again and decide on his future. An adventure to spend the afternoon? This is the perfect movie!

Luca is another Pixar movie released exclusively on Disney+. The film premiered with great success on the streaming platform last summerbeing inspired by a small town on the Italian Riviera, where its protagonist Luca is curious to explore the outside world out of the water, since he lives in the depths of the sea until he decides to go on an adventure together with Alberto.

Soul premiered exclusively in December 2020 to later win the Oscar for best animated film and best soundtrack in 2021. The film makes viewers enjoy through a trip from New York to heaven and gives answers to really important questions in anyone’s life. 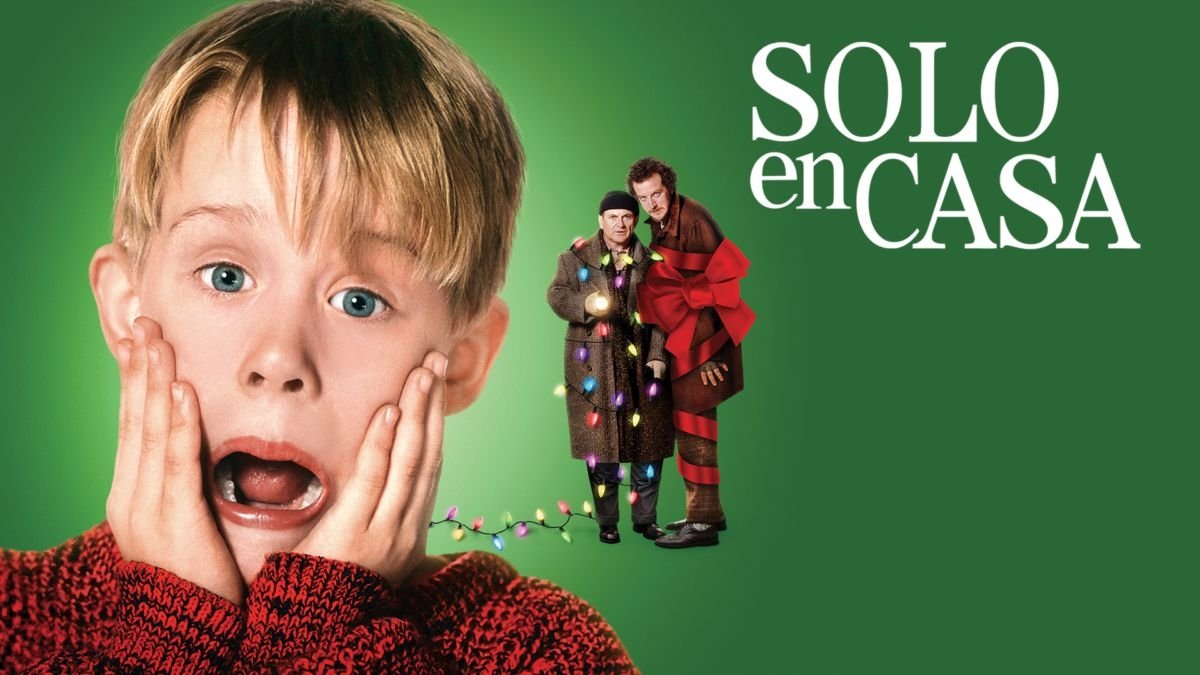 Home Alone is the perfect movie to watch any Christmas, even though it’s about a perfect film to watch as a family at any time. The time in which it takes place, the protagonist and the comedy of this film “make it perfect to be seen with the family, with a hot chocolate in the hands and a blanket covering the legs”, as we mentioned when classifying it as one of the the best children’s movies on Disney +.

This article suggests objective and independent products and services that may be of interest to readers. When the user makes a purchase through the specific links that appear in this news, Alfa Beta Juega receives a commission.