The director of Sonic would like to make a Super Smash Bros.

What would the confrontation between Sonic and Mario be like?

Great news for fans of Super Smash Bros has been that the director of two live-action Sonic movies recently who among his possible projects would love to make a video game feature filmor at least, but unfortunately he comments that it is a difficult task to carry out for several reasons. 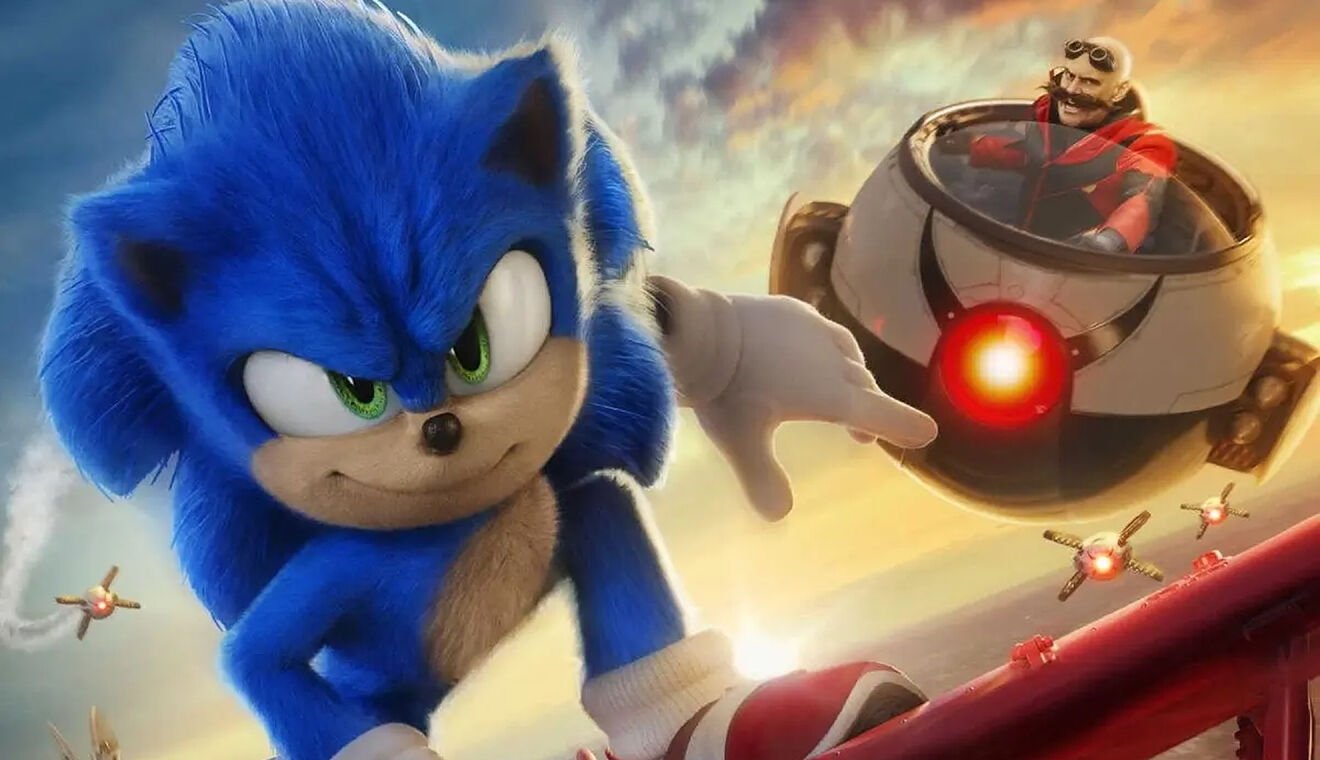 However, this is not surprising since paramount for the last few years it has been in charge of creating a big cinematographic universe, and Sonic, owned by Sega, has been its banner. so heBringing an adaptation of Super Smash Bros to box offices around the world could be what they need to consolidate as a company with the greatest international prestige.

In view of the success of feature films like Sonic, a popular digital medium, called comicbook.com in his official account he has published the details of an interview he has conducted with the director, in order to find out if he has finally put interest in the Nintendo series. And, fortunately for many, he answered in the affirmative. He broadly commented on his interest, although he also suggested that this adaptation is not his priority. Although he pointed out that this possibility could be somewhat remote, he stated that when it happened he would be willing to take the reins of the project.

“Nothing would make me happier than putting all the characters in a battle royale and making a great Smash Bros. We would probably have to work with the lawyers before that happened,” Fowler explained.

Among the limitations we find mainly that since Super Smash Bros is owned by Nintendo, there would be a few adjustments to make before making a proposal like this. In this regard, Fowler added: “That would probably require some work from the lawyers before it could happen.” Reaffirming the fact that it would be difficult for the company to accept the adaptation.

If you have a hard time imagining what aesthetic touches the respective Super Smash Bros movie would have, maybe we can give you an idea of ​​what the possible animation would look like. Here is the trailer for Sonic The Hedgehog 2, a sample of the great work that Fowler has done as a director:

“Putting Mario and Sonic in the ring, I mean, everyone would die for that, right? It’s classic,” Fowler said lastly. And it is true, this would be a very interesting crossover that surely many fans are waiting for. Which of the two could get out of the confrontation perfectly?

About the latest news in the world of video games, sonic the hedgehog 2 It has finally hit theaters in North America, having previously been released in Europe, South Africa and Australia by less than a week. And, to tell the truth, the success and popularity it has achieved since its premiere has already begun to be talked about. The film reached approximately 72 million dollars after its premiere in the United States, therefore, it is estimated that it is one of Paramount’s largest productions. And it is not for less, because its predecessor, Sonic the Hedgehog, swept the North American box office after its release. For their part, Paramount and Sega confirmed that there would be a third installment and a live-action television series. 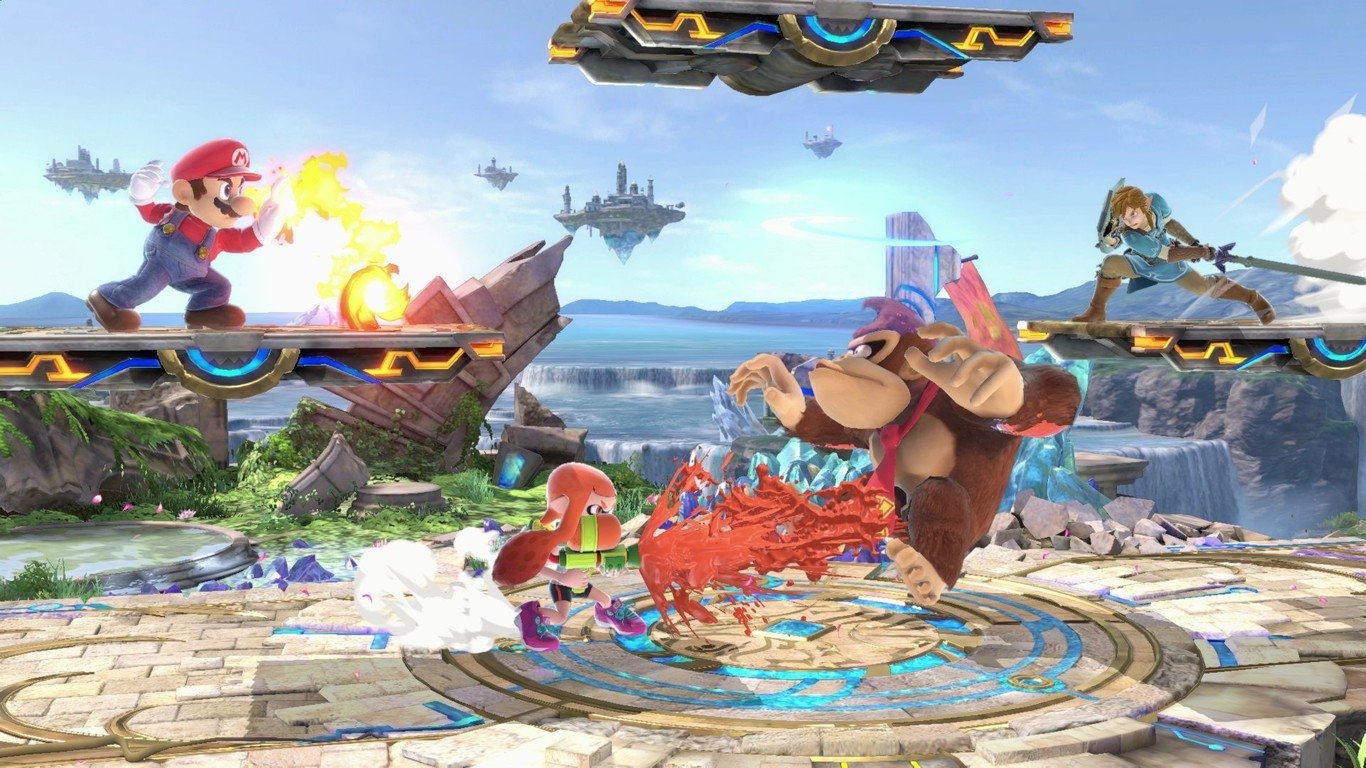 As we have mentioned, These Paramount Guaranteed Hits Have Got His Eyes On Super Smash Bros., the well-known fighting multiplayer. Thanks to the scope that this great video game has had, it would be a novelty to include the characters that are available for battles, such as Mario (Super Mario Bros), Donkey Kong (Donkey Kong Country), Link (The Legend of Zelda), Samus (Metroid), Yoshi (Super Mario World), Kirby (Kirby), Fox (Star Fox), Pikachu (Pokémon), among some others. Therefore, it would change the course of the characters when facing different powers and attacks, and why not? Reimagine some of your strategies in adaptations.

We hope that soon the dream of many fans of including some of their favorite characters in an epic tournament with Sonic will come true and, who knows, it will be the prelude to many other productions.