Elden Ring is updated to 1.03 with bug fixes, new character, quests and more

FromSoftware has released a new patch, 1.03, for Elden Ring on all platforms, which fixes some bugs, makes skill adjustments and adds other features, such as the ability to pick up a character’s name and icon on the map after encountering it. . A new character, Jar-Bairn, is also added, while Nepheli Loux, Kenneth Haight, Diallos and Guardian Gostoc receive new quest phases. 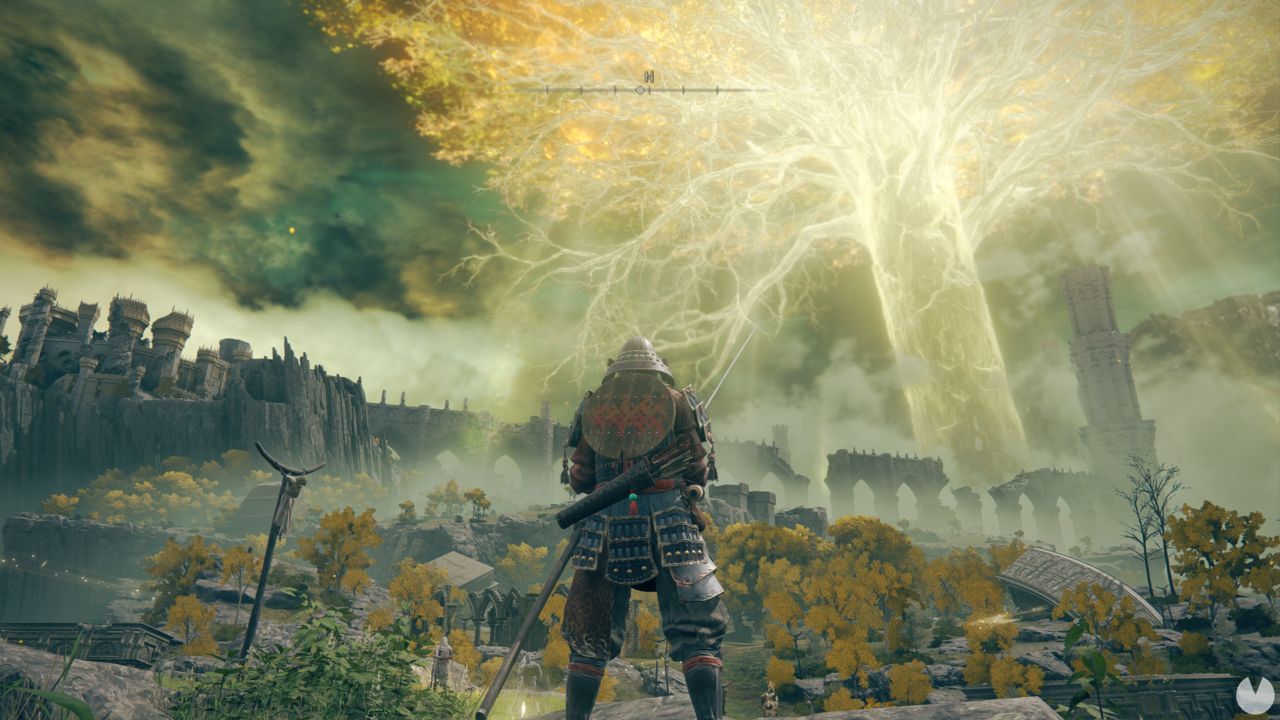 Bug fixes include instances of summoned NPCs not taking damage in some boss fights or players being frozen when mounted. There are also various balances on how to get smith stones and they will be available in some of the early game shops, there will be more summoning signs to help in certain key battles and new ambient music at night.

The developer has studied the strategies of the players and has made a series of adjustments to improve or reduce the effectiveness of weapons or abilities. For example Mimic Ash, which was one of the best summons in the game, now deals less damage and changes its behavior pattern. Similarly, players who abused the Laceration ability will now find that the damage dealt to their character goes up slightly, the damage dealt is reduced, and the time to execute increases. You can find the full list at web page. In short, the most popular tactics to lower the difficulty of the game will no longer be as effective. We recommend our guide to know all the secrets of Elden Ring. 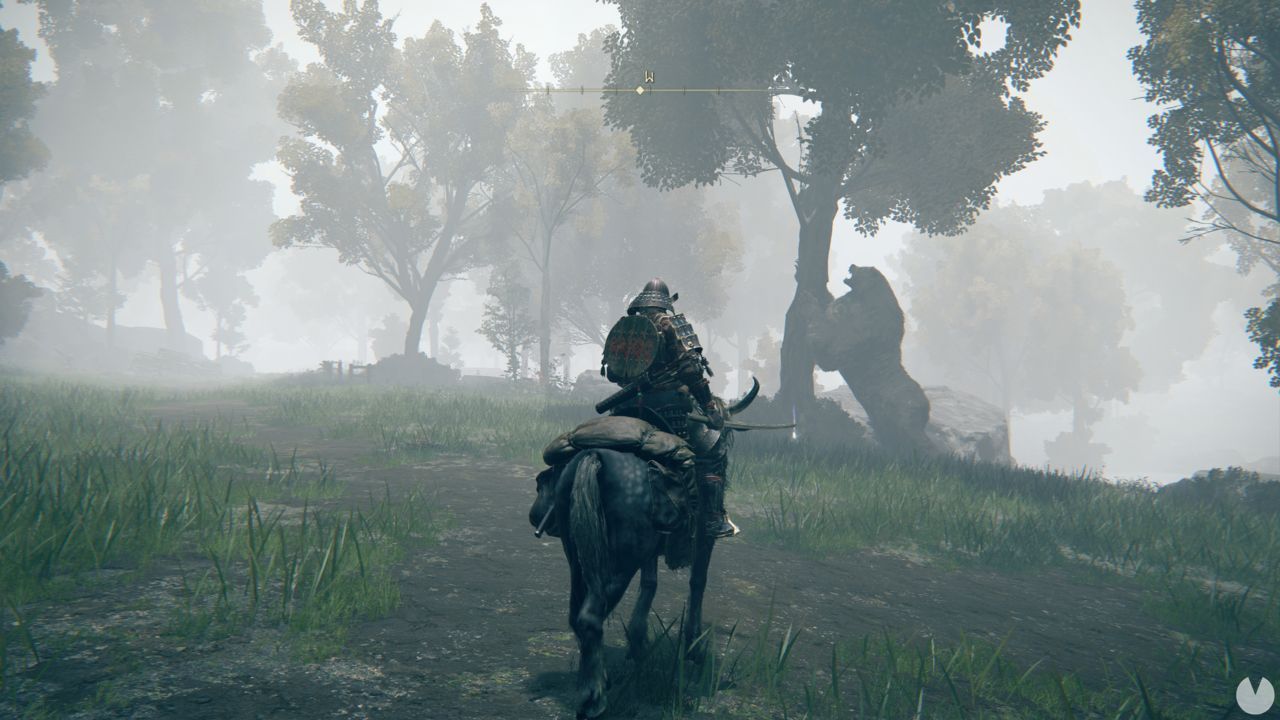 One of the best releases in Europe in recent years

Elden Ring went on sale on February 25 and in addition to its excellent reviews this RPG has shown the enormous interest that there was for this sous-like: It is the best release of an original license in Europe since 2016 after selling more than 12 million copies. It is therefore not surprising that Bandai Namco hints that Elden Ring will expand beyond video games: “We will continue to strive to expand the brand beyond the game itself, into everyone’s daily lives. We will continue to create fun and satisfaction through entertainment so that we can get closer and connect with our fans around the world.” “, something that points to a movie, series or anime based on this universe by writer George RR Martin and director Hidetaka Miyazaki.